The interest for Remote Tower Operations (RTO) is increasing. More and more ANSPs are 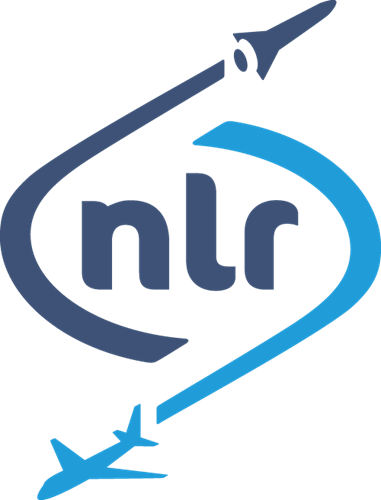 considering implementing remote towers. Reasons for this change are foreseen efficiency, both in terms of costs as well as execution of the operation. But is this enough?

A typical set-up for a remote tower system consists of a set of high quality cameras that are mounted at an airport, often on top of the tower building or on a high pole. The camera output is projected on a large wall of monitors in a room, either at the airport itself or at a remote location. Air Traffic Controllers (ATCos) control the traffic from this room and there are no ATCos needed in the original tower.

Besides the “basic remote tower” as described above numerous additional features may be added to enhance the remote tower. To name but a few:

An operationally more demanding remote tower set-up is the so-called multiple remote tower. In this set-up one ATCo controls several (small or medium sized) airports in parallel from one location. The set-up is adjusted in such a way that the ATCo can control several airports from a single Controller Working Position (CWP).

All these technological features have a high potential for supporting remote tower operations and increasing capacity and efficiency. However, they still need to be operated by people. The Human Factor is key when migrating towards a successful remote tower operation. The ATCo is confronted with quite a few changes, for example:

For ANSPs who want to implement such a large technical and operational change, it is important to realize that remote tower operations, while offering definite advantages, also imply some caveats. There may be concerns or side effects that they need to know prior to making the change. For these ANSPs, it is relevant to consider Human Factors research in advance. In that way they will be able to make the transition as smooth as possible with a minimum of unexpected ‘surprises’.

Human Factors research focuses, amongst others, on the interaction between the human operator and the controlled environment. When new concepts, systems, devices and technologies are introduced, Human Factors research can provide objective and subjective information about the impact that such a change has on the operator. In several of our consultancy projects for our clients, we have analyzed and shown that acceptability, usability, (mental) workload, visual workload, attention, distraction, situational awareness, teamwork, operator strategies, and fatigue may all be influenced due to a change in the working environment. Human Factors research can provide knowledge about if and how these variables will be influenced.

When taking this all into account, implementing remote tower systems is very interesting since it will influence the ATM efficiency in a positive manner. And by including Human Factors research from the very beginning, you will also reduce the likelihood of making expensive mistakes.