Adolfo Suárez Madrid-Barajas Airport and ENAIRE will launch a special operation from tomorrow, 30 May until 3 June, to meet the demand generated by the UEFA Champions League Final held on Saturday 1 June.

An additional 1,500 flights (400 corresponding to commercial aviation and 1,100 to executive aviation) and 55,000 seats have been scheduled for this event. Teams and fans will arrive from the British airports Liverpool John Lennon, London Heathrow, London Gatwick, Luton, Stansted and Manchester. The total figure over the next 7 days, including regular operations and the additional flights and seats scheduled for the final between Liverpool FC and Tottenham Hotspur FC, will reach 7,278 flights and 1,127,661 passengers. Sunday 2 June is most noteworthy, with a scheduled 1,744 flights and 239,379 passengers, breaking the record for the most scheduled operations and seats for a single day. The record number of operations in one day previously stood at 1,507 (September 2007) and the highest number of passengers was 234,284 (June 2008).

Private security officers have been increased at security gates and in terminals, as well as operations agents (ramp marshals, jet bridge guides and the apron management service); personnel has also been strengthened for maintenance services to ensure the correct functioning of escalators, lifts, air-conditioning and building conservation, the shuttle train between T4 and T4S, signalling, etc; and staff has been added in the information and communications technology division, besides the usual IT and Network H24 service.

There are also additional passenger information agents on hand (green jackets), as well as a greater number of static information points and signs in the most heavily transited areas; assistance services for people with reduced mobility, cleaning, transport between terminals and the airport medical service are bolstered. 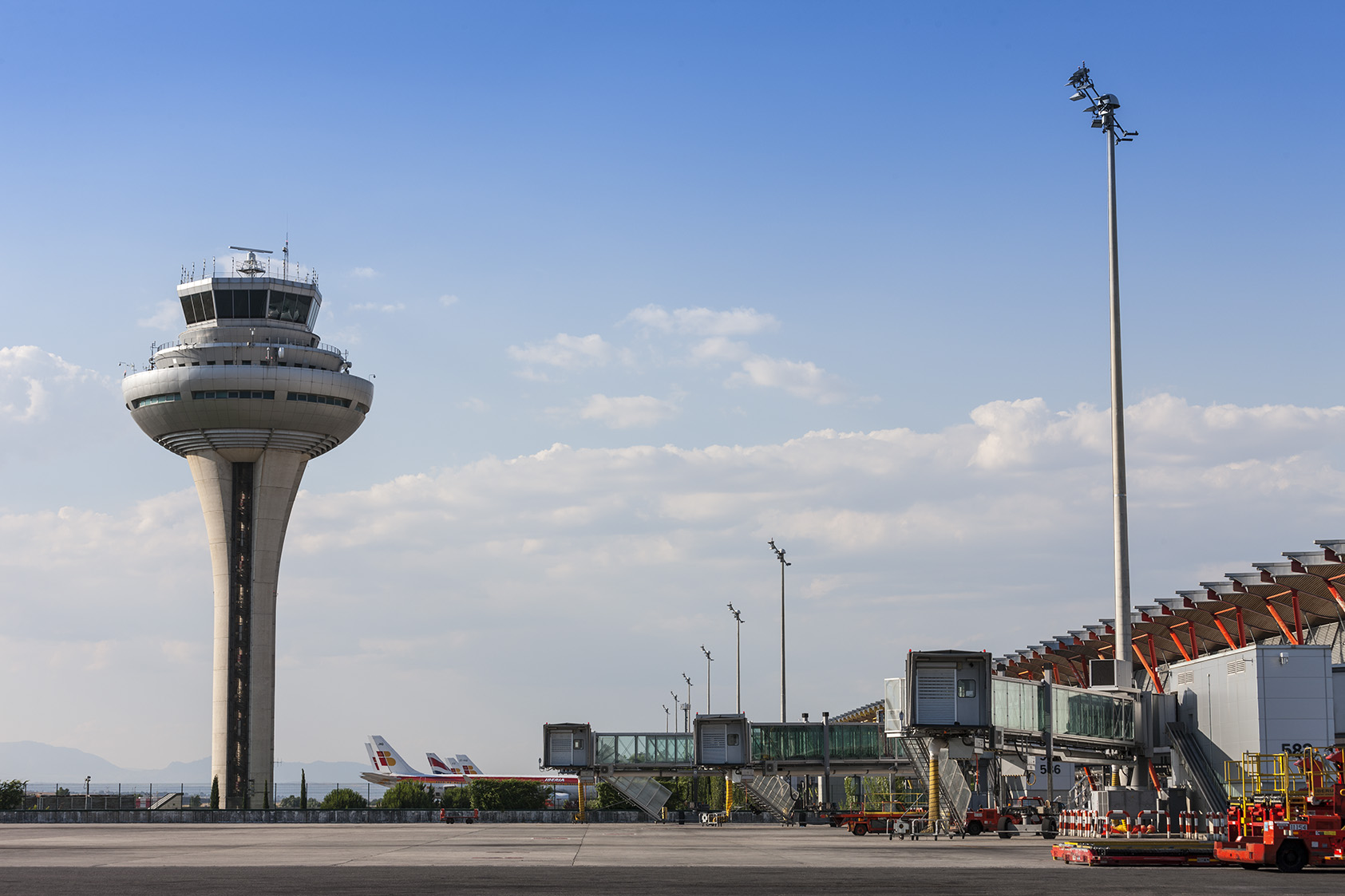 Lastly, shops and restaurants will extend their timetables, and a greater number of information points will remain open to assist travellers, also increasing personnel. Similarly, staff in executive rooms and car parks will be increased.

In short, from tomorrow, 30 May, until Monday, 3 June, more than 550 people will be added to the regular workforce in order to respond to the increased operational needs.

Other airports in the Aena network

Adolfo Suárez Madrid-Barajas is not the only airport in the Aena network in Spain coordinating operations related to the arrival of British fans.

Similarly, ENAIRE's Air Traffic Control Centre in Madrid will open a greater number of sectors (control positions), to manage the flow of traffic en route and approaching the airport before landing and take-off.

Supplementary flow control measures have also been coordinated with the secondary control centre in France (Brest) through which all the traffic heading to and from the United Kingdom passes, and a special AEMET (Spanish State Meteorological Agency) weather forecast service will be available.