Prior to take-off, a launch window was determined that would avoid disruption to scheduled aircraft operations. Airways' balloon launch coordinator gave the go-ahead to launch through New Zealand's controlled airspace at 10.50am and a little over an hour later the balloon reached 60,000 feet, near space altitude.

NASA’s first New Zealand super-pressure balloon launch was in 2015. To date Airways has enabled more than 120 launches for organisations such as NASA and Google and is currently working with Rocket Lab as it prepares to make history with the launch of its Electron rocket from Mahia Peninsula.

“Our first priority is ensuring the safety of our skies, so we’re thrilled to have been at the forefront of NASA’s ground breaking research project over the past three years. Airways’ work to develop separation standards for balloon launches has been adopted by ICAO as guidance material for other states.” 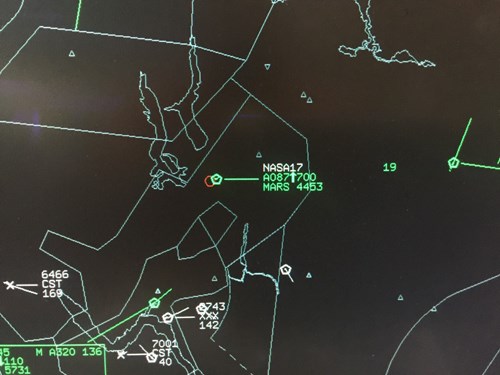