ARINC Incorporated announced today that it has developed the first fully customizable Electronic Flight Bag (EFB) iPad application for the U.S. military. AEROMilBag replaces paper navigation charts and printed manuals with electronic versions of these applications. Using the simple, intuitive, and highly mobile design of the iPad, military pilots can now access ARINC services to obtain all of their critical flight information.
The AEROMilBag supports all DoD aeronautical flight publications and FAA publications. Subscription plans can be tailored to meet the needs of specific Mission-Design-Series aircraft.

ARINC had been seeking the right platform for an EFB since testing our commercial eFlightDeckTM system in 2003, said Rob Simm, ARINC Program Manager. When the iPad was introduced in 2010, we realized we had the platform we needed. In 2010, ARINC partnered with GlobalNavSource, an industry leader in aeronautical software to help develop the application.

Simm and his team are in the process of preparing for operational trials, certification, and accreditation with support from various military branches of the Department of Defense and other government agencies. Based on required testing directed by each department, Simm anticipates that operational deployments for the AEROMilBag will begin in January 2013.

The iPad is expected to become standard equipment issue for all military flight service personnel, and with thousands of multi-crew aircraft, including transports, bombers, and helicopters, currently in operation by the U.S. military and U.S. government agencies, the potential market for the AEROMilBag is significant. 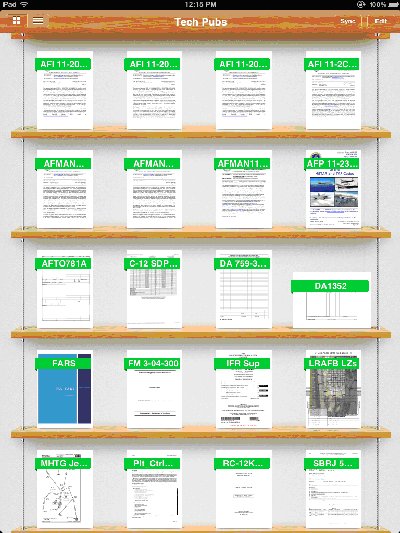 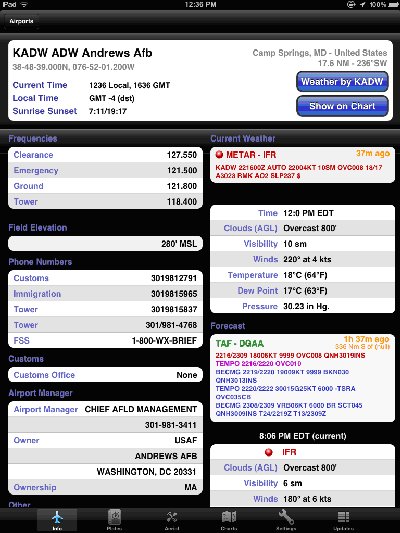