Organisers of ATC Global 2013 today unveiled the finalists for its inaugural Excellence Awards, held in association with Air Traffic Management magazine. The prestigious award ceremony will take place at the Amsterdam RAI on the evening of Tuesday, 12th March 2013. This will form part of the VIP Gala Dinner held in the Grand Elicium Ballroom on the first night of ATC Global 2013 featuring special guest speaker Yves Rossy.

Over 45 finalists have been shortlisted for the awards and a raft of distinguished names from across the air traffic management industry will gather to recognise organisations and individuals for their leadership excellence and their contributions to outstanding improvements in air traffic management this year.

Paula Milburn, ATC Global Director, said: “The ATC Global Excellence Awards have been developed in consultation with industry experts to be something innovative and different. The awards will recognise the work of organisations and individuals that have been instrumental in driving the ATM industry forward. It will place a special focus on people who have made a real difference in delivering ATM performance and whose contributions may not be well known.” Milburn continues, “We are delighted to announce such a distinguished line up of finalists, highlighting where real progress has been made in the last year to improve ATM performance in safety, cost-effectiveness, delay reduction and environmental management.”

An additional highlight for the gala evening includes an after dinner speech by Swiss pilot, inventor and aviation enthusiast Yves Rossy, better known as Jetman by many in the industry due to his creation of a jet-powered wing, making him the first jet-powered flying man in the history of aviation.

The achievements of the finalists; the organisations and individuals who have succeeded in delivering real progress across nine sectors key to the future of the industry, will be judged by a panel of independent judges. The judges have been selected for their seniority, experience and influence as key stakeholders and commentators in global ATM.

Judging will be coordinated by Graham Lake, the former Director General at CANSO and the panel this year includes Fabio Gamba, CEO at the European Business Aviation Association, Steve Fulton, Technical Fellow at GE Aviation and pilot for Alaska Airlines, and the CEO of Atlantic Airways, Magni Arnesen, along with Alexis Brathwaite, President and CEO of IFATCA, Marc Baumgartner, former President of IFATCA, current member of the EUROCONTROL Performance Review Commission, Patrick Goudou, the Executive Director at the European Aviation Safety Agency (EASA), Captain Lars GV Lindberg, President and Chairman of the board at Avtech and the Director General of ASECNA, Amadou Ousmane Guitteye.

Now in its 23rd year, ATC Global brings together over 5,500 ATM professionals from 116 countries annually. The awards ceremony presented by Anne de Baetzelier, a former Miss Belgium and whose credits include presenting on the Belgium VTM Network, will sit alongside the ATC Global 2013 three-day Exhibition and Conference, 12-14 March at the Amsterdam RAI.

Full list of finalists for the ATC Global Excellence Awards 2013:

Excellence in ANSP Management (outside Europe and North America)

Industry Partnership of the Year

Outstanding contribution to the next generation of ATM Systems

Safety Leadership of the Year 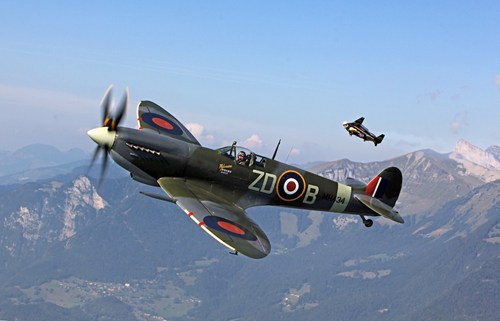 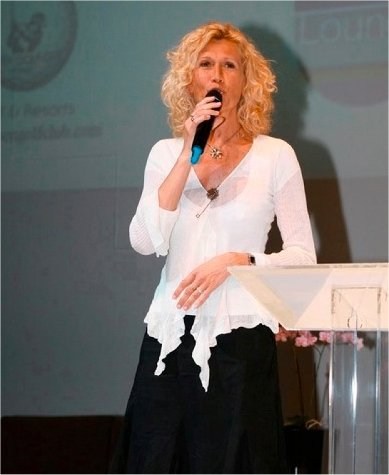 Anne de Baetzelier will be presenting the evening's awards ceremony