Senate Commerce Committee leaders today proposed a two-year, $34.5 billion aviation modernization bill that does not impose new commercial and private user fees, putting it on par with the Finance Committee and the House and signaling a potentially smoother track than the thwarted talks last Congress. 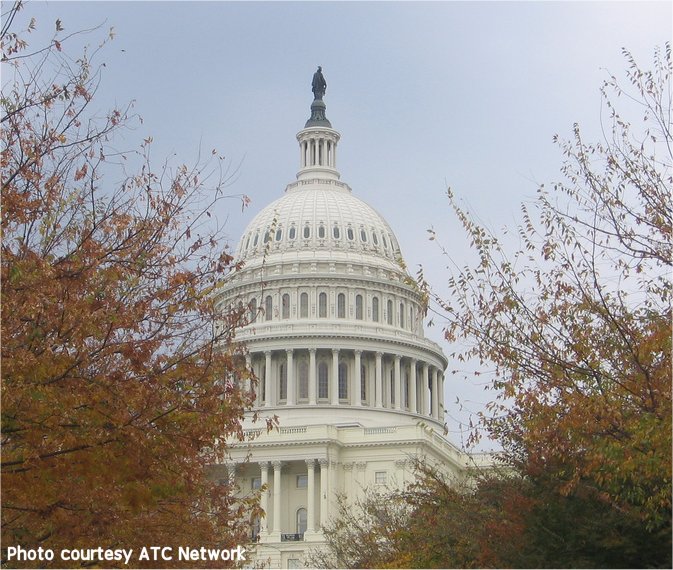 While the House in May approved a larger $53.5 billion, three-year bill, the Senate bill is limited through FY11. "We're doing that specifically so that the Obama administration has a chance to really work out its own aviation program," Senate Commerce Chairman John (Jay) Rockefeller said during a conference call. The bill does not aim to overhaul how FAA and the aviation sector is financed, an issue that has in the past pitted Rockefeller against Finance Chairman Max Baucus as well as House Democratic leaders. "I would love to say that I do, but I'm required to say that I don't," said Rockefeller. He proposed last Congress to institute a new $25 per flight user fee to pay for air traffic control costs and make general aviation pay more into federal coffers. Senate Commerce Aviation Subcommittee Chairman Byron Dorgan, D-N.D., added, "We don't think we're going to have a dispute about the funding side of this." The Obama administration is already working on a longer reauthorization plan that is expected to include new user fees. The Senate bill also does not contain House language sharply criticized by Republicans and backed by the Teamsters that makes it easier for FedEx drivers to be unionized. One of the bill's central aims is transitioning the nation's air traffic control system from ground-based to satellite-based. The Senate bill sets deadlines of 2014 for GPS technology to provide 100 percent coverage at the top 35 airports and 2018 for the entire national network. "We're starting to bring the hammer down a little bit gradually," Rockefeller said. The bill would require airlines to give passengers the option of deplaning after three hours of delay on the tarmac and calls for an independent study on pilot fatigue and pilot rest between flights. "The airlines aren't necessarily going to like that, and that's OK," Rockefeller said regarding both the deplaning and fatigue study requirements. It also instructs FAA to develop a database of pilot records, requires two annual FAA inspections of foreign repair stations; and calls for those stations to adhere to the same alcohol tests and other mandates as those in the United States. The Commerce bill, which is being introduced this afternoon, is backed by Commerce ranking member Kay Bailey Hutchison and Aviation Subcommittee ranking member Jim DeMint, R-S.C. While the House has approved a multiyear FAA reauthorization bill this year and last Congress, a four-year Senate bill fell to a filibuster last year over disagreements regarding extraneous highway funding and a political spat over limiting amendments. There is no timeline for a Commerce markup, an aide said, and no indication when a FAA bill would fit in with the rest of the Senate floor schedule this year. Baucus "is in contact with Commerce but will work on a Finance product and, similar to 2007-08, will likely work to merge the versions in advance of floor consideration," a Finance aide said.
your benefits?