CANSO, the Global Voice of ATM, has announced that Mr. Graham Lake will become Director General of the Organisation in December, taking over from Alexander ter Kuile, who leaves the organisation after nine years as Secretary General. 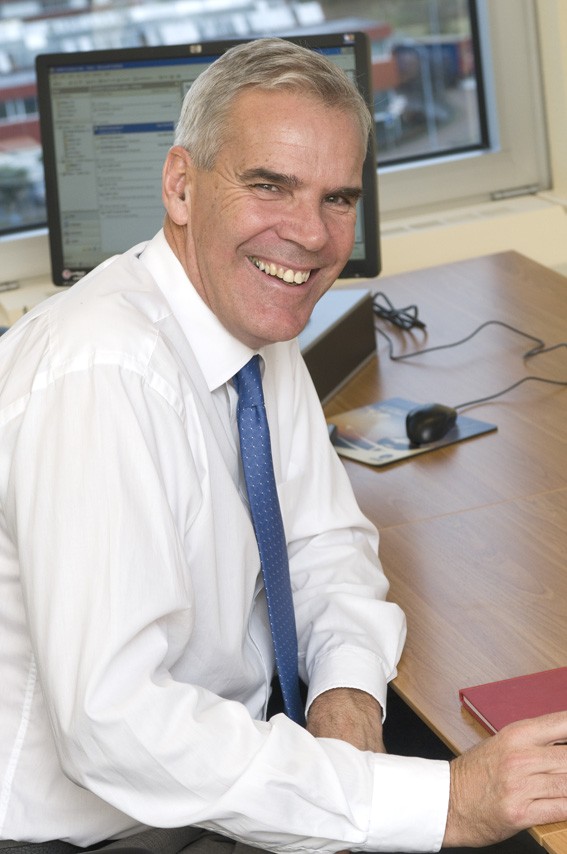 Graham Lake has more than 30 years of international aviation experience, including management roles at SERCO, SITA and ARINC. He is currently Chairman of MICRONAV, and Managing Partner of Aviation Management Solutions and Services, a British-based consultancy. Graham began his career as an air traffic controller at UK NATS. Graham Lake will be ideally placed to further broaden CANSOs worldwide membership, and lead CANSOs relations with its industry peers and stakeholders. CANSO Chairman Ashley Smout said: I am delighted that we have secured a man of such experience to take CANSO forward. Graham impressed the interview team with his vision for the future of the Association and together with the Executive Committee, I am looking forward to working with him during this period of momentous change in global air traffic management. I also want to pay tribute to the legacy left by Alexander ter Kuile. Alexander has built CANSO into a well-respected global organisation. He has become the face of the ATM industry, and has left Graham a fantastic platform to build on. Graham Lake said I am extremely excited at the prospect of leading such a vibrant and successful trade association as CANSO. I have long been impressed by the strides made by the organisation over the past few years, but equally I know the Executive Committee, the Secretariat and the Members are determined to push on and achieve even more. I am keenly looking forward to playing my part in that journey.
your benefits?