The occasion was marked by the screening of a video depicting the creation and successes of the Association. This video was followed by presentations by Dieter Kaden, Chief Executive Officer DFS & Founding Father of CANSO, and Graham Lake, Director General CANSO, who respectively spoke about how it started and where we are today. 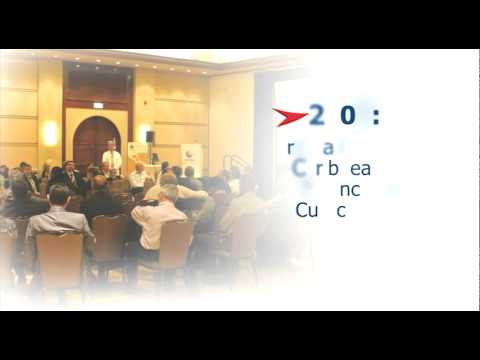 Mr Kaden explained that in the 1990s the aviation industry had ICAO, IATA and ACI, but no one to represent the ANSPs? The CEOs from DFS, NATS, ANS of the Czech Republic, Airways New Zealand, Austro Control, ATNS, Airservices Australia and AEROTHAI came together to create an association to represent their interests within the international aviation community, explained Mr Kaden. During a brainstorming session they listed the following objectives (quoted verbatim):

Mr Kaden explained that they were initially unsure as to whether to include military operations or not. It was later decided to focus on civil aviation and thus CANSO the Civil Air Navigation Services Organisation was born.

After Mr Kadens presentation, Mr Lake talked about CANSOs successes. He explained that in the last 15 years CANSO has seen a global growth in membership and the establishment of regional offices around the world. Mr Lake stated that CANSO is now confident in its engagement with stakeholders at an international level and continues to effectively engage ICAO, IATA and ACI in a constructive dialogue. A special mention was made of the current and future collaborations with ICAO on the ICAO Fuel Savings Estimation Tool (IFSET) and a safety assessment tool, respectively.