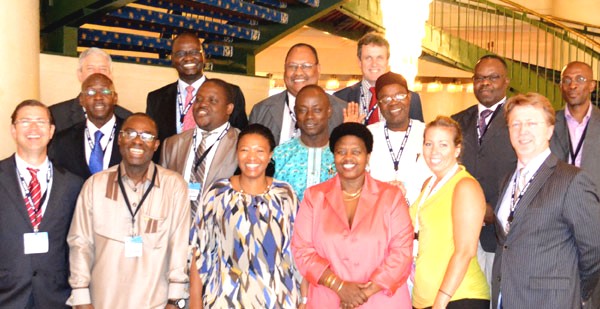 CANSO Director General (Interim) Samantha Sharif said: Air transport in Africa is forecast to grow 6% over the next 20 years. Our new Regional Office will not only provide Africas ATM community a dedicated forum for improving safety and efficiency, but a united voice to engage key stakeholders such as ICAO, the airlines and airports.

Patrick Dlamini, CEO ATNS, was selected as Chair of the AFC3
Mr Dlamini said: With the endorsement of the CANSO Africa Region and the 69th IATA AGM to be hosted by South African Airways, all eyes are looking to Africas aviation community to deliver improvements. I am delighted and honoured to serve the Members as part of the CANSO Executive Committee and I look forward to working together.

CANSOs Africa Regional Office replaces the associations Project Liaison Office, created in 2011 to raise awareness of CANSO and its mission to transform ATM performance. Boni Dibate, CANSO Director Africa Affairs says this has helped pave the way for the creation of the Regional Office.
The past twelve months have focused on building relationships and growing CANSOs membership. Our efforts have been well received and we have seen increasing commitment to working together. This is crucial for developing a seamless African sky and improving safety in the region. 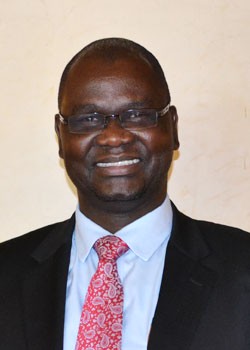 CANSOs current ANSP Members on the African continent include:

ENANA-EP is the tenth ANSP from the African continent to join CANSO. Their membership coincides with the creation of the CANSO Africa Regional Office, and is an important step for improving collaboration, safety and efficiency across Africa. We are thrilled to welcome ENANA-EP to CANSO and look forward to their active participation.

For more information go to: www.canso.org/africa
your benefits?