The General Directors of ANS CR and BHANSA, Jan Klas and Davorin Primorac met at the World ATM Congress in Madrid this week to review the progress of the ATCO training project which will conclude its first year later this spring. The project, whose aim is to train the next generation of air traffic controllers for Bosnia and Herzegovina, involves 6 European ANSPs (BHANSA, ANS CR, ANS Finland, SMATSA, Croatia Control, Slovenia Control) and includes training for up to 69 ATCOs by April 2020.

Both Mr. Klas and Mr. Primorac were happy to conclude that the project took off successfully and all of the activities planned for year one are being executed successfully and according to plan. Initial training has been completed for 21 students from group one and 12 ACS students have already entered into Unit Training with ANS Finland and Croatiacontrol. “With 4 European ANSP partners participating on the training of this new generation of professionals under the leadership of ANS CR, this project is a true showcase of European collaboration and cooperation. The overall schedule is rather tight and having to cope with a delay in activities from the early start would be a complication.

So looking back at the first year I can say that the project team has done a great job in setting up all the activities needed and executing on the project plan. Year 1 is definitely a success and puts us in a good position to meet the overall project goals” said Mr. Klas.

During the first day of the WATMC 2018 both directors were pleased with the news from ANS Finland, where the first 8 students successfully passed their pre-OJT training and are now en-route to the Helsinki ops room. 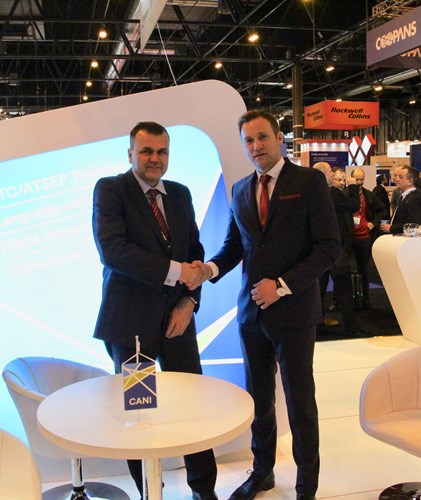 The General Directors of ANS CR and BHANSA, Jan Klas and Davorin Primorac 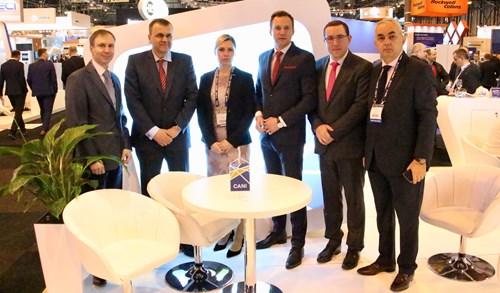