Laser interference is a growing menace: the malicious use of powerful laser pointers to dazzle pilots and controllers is rising. 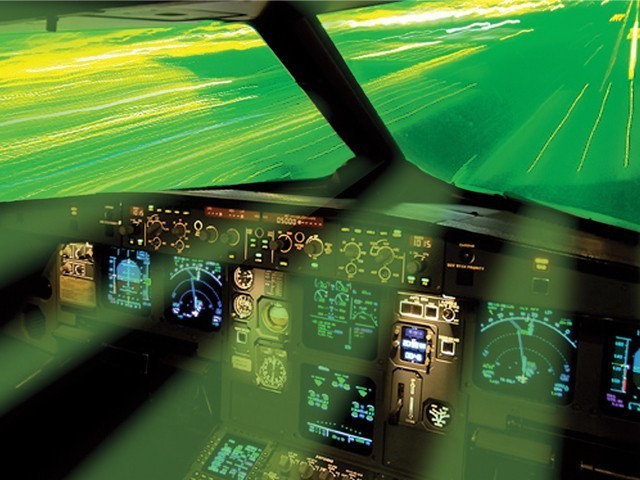 Laser interference is growing and presents a global safety and security threat; it is not just an aviation issue.

Previous discussions centred on the legitimate uses of laser and the International Civil Aviation Organisation, ICAO, developed standards to regulate on this. However, laser interference tactics have changed and a harmonised, multidisciplinary and pro-active approach is needed to counter this threat.

Prompted by stakeholders, EUROCONTROL hosted a seminar on laser interference in aviation on 10 - 11 October.

Some 160 representatives from a variety of sectors in the aviation field, regulatory, law enforcement and research institutions attended. The seminar was organised together with the European Commission, ICAO, the European Cockpit Association, IFALPA, IATA and the Association of European Airlines.

Participants at the seminar agreed that timely and effective in-flight and post-flight procedures for dealing with interference are needed - as well as training in these procedures for both pilots and air traffic controllers.

Alerting processes to the authorities have to be defined and awareness campaigns run. Guidance material for decision-making is also required. It was also felt that advances in nanotechnology filters might prove helpful in the future.

At present, only a handful of European states have state regulations on laser interference and the seminar felt that judicial measures should be taken further. The seminar concluded by calling on the European Union to develop stringent regulation on the production, distribution, purchase, carriage and use of lasers.
your benefits?