Due to the COVID19 pandemic, air traffic has decreased significantly in our area of responsibility (Tallinn FIR). At the deepest point of the crisis, traffic was -85% compared to the previous year. Until the beginning of September, the recovery continued slowly but steadily, reaching -57% compared to 2019.

Traffic recovery is significantly hampered by impulsive and uncoordinated closures of national borders and destinations, to gain control over the virus spread from outside sources. This measure has had rather opposite effect as passengers are reaching destinations via transit. More transit hops will increase the possibility of virus spread. Furthermore, people who are coming through safe countries tend not to report about their original departure country. On the positive side, the probability to get infected (wearing face mask) on aircraft has not been proven, the risk of infection in aircraft is less than 0.5%.

Such uncoordinated national measures have killed the way the aviation economy has worked so far. Not to mention, the passenger trust into reliability of the air transportation itself is on its lowest. The current situation must be viewed as a new reality. We need to rearrange our strategic goals and make plans based on the fact that there will not be a recovery happening in the near future.

Difficult decisions in order to survive

At the beginning of the crisis, Estonian Air Navigation Services (EANS) Management Board decided to suspend all investments. With this measure we reduced ~ 25% of our expenses this year. In addition, we basically cancelled all company travel and training activities, which resulted additional savings ~ 5% of budget. As personnel costs are the biggest of company's fixed costs, we had to reduce the number of our employees. In order to cope with reduced revenues and reduced flight volumes, dismissing approximately 20% of employees, including 20% of air traffic controllers. The administrative side of the company went 100% to home-office. Our IT has done a marvellous job by setting up all the possibilities that are required for cybersecure remote work. Operative workers were divided into permanent shift teams that prevented contact with each other and thanks to the reduced traffic loads we were able to create additional on-call shifts to avoid the risk of infection. As the situation is challenging for many, we expanded possibilities for our employees to get professional support regards mental health. Our mission is to protect and assist our people as much as possible. 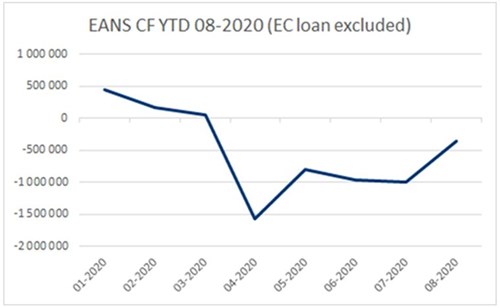 All of these decisions and actions have been very difficult and complex in many levels. So far, our State has not given us a helping hand, so in order to survive as a company, we decided to take the new economic environment created by the crisis as a new reality. Thanks to a loan from EUROCONTROL, we now have the opportunity to continue with the most important investments for the company- cross-border collaboration project FINEST in cooperation with ANS Finland and digitalization of all airports into one Remote TWR Centre in cooperation with Cybernetica AS.

A lot of work has been already done with these projects and we cannot stop now, as by making these projects happen, we will be ready for the future. The long-term objective of FINEST is to achieve optimal performance in the areas of service provision, cost-efficiency, capacity, flight efficiency, continuity and safety. Those objectives will be reached through improving the efficiency without increasing the need for resources, reducing the environmental impact by providing shorter routes to our main airports, improving the safety by streamlining the sector workload and decreasing the traffic conflicts. The aim of the Remote TWR project is to handle Airport traffic in a smart way by consolidating Air Traffic Management of all Estonian airports into one centre.

We have also initiated the processes of restructuring the company and modernization of the salary system, which in combination must lead into more efficient work environment and create additional cost savings in accordance with the current economic situation. Estonia is a small tech-savvy country, we are agile, focused on automatization and digitalization. It’s a good place where to test what will work best in the new normality and that goes for the aviation sector as well as any other.

The lack of investment capacity and unpredictable traffic situation is hampering our ability to emerge from this crisis as a stronger and a more effective company. We have cut the number of staff including ATCOs. Based on EUROCONTROL forecast in September, the decision fits the new normality. On the other hand, in a period of low traffic, when labour resources in Europe are available and money in the market is cheap, ANSPs should invest into smart technologies, automation, SWIM based solutions and do it under Deployment Manager guidance in a centralized and fast-paced manner. Aviation as a whole has been hit hard, ANSPs cannot manage with existing or borrowed funds, loans have to be repaid and customers' ability to pay 2023+ higher nav charges, will be hampered. The only way to do this is via national / EU-funded support measures. This should be done in a centralized, meaningful way and together. Otherwise the benefits of such activities will be small or non-existing and we cannot have small solutions in a big crisis.

In this regard we would prefer to see Commission effort to be directed to future, not into counting how many and what measures some ANSP took to survive. Let this be the task of States. 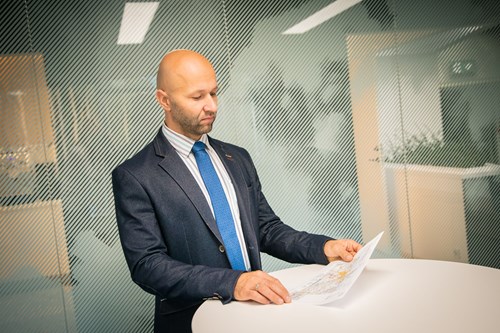 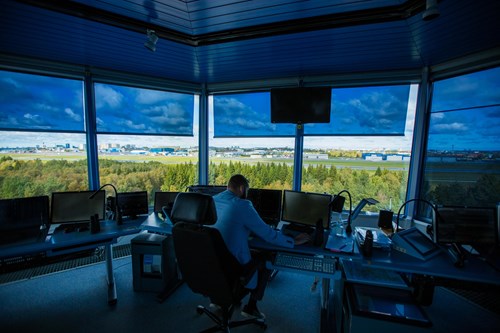 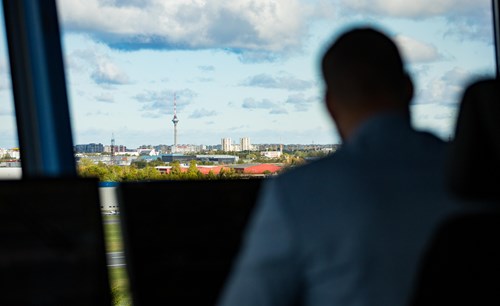