Today, the company's Board of Directors approved the contract to supply a turnkey voice over IP communications system that integrates voice and data into the same digital network, and entails transitioning from an analogue to a digital system.

This tender is divided into three lots: the first two include the supply of position equipment and servers (with contract amounts of 1,583,959 for lot 1 and 614,681 euros for lot 2), while the third is for the supplementary equipment for the system and the installation, testing and commissioning of all the equipment (worth 5,913,928 euros).

The contract has been awarded to Indra and the execution timeline is 36 months.

The voice communications system currently in use at the Air Traffic Control Centre in the Balearic Islands, located in Palma de Mallorca, has reached the end of its life cycle and requires an upgrade that incorporates new digital technologies, in keeping with ENAIRE's commitment to the modernisation and digitalisation of its technology.

The voice communications system at ENAIRE's control centre in the Balearic Islands went into operation in 2002, the same year that the Palma control centre started providing its services. This system has remained in service ever since, yielding highly satisfactory results, but the pace of technological development and its logistic obsolescence indicated the need to upgrade. 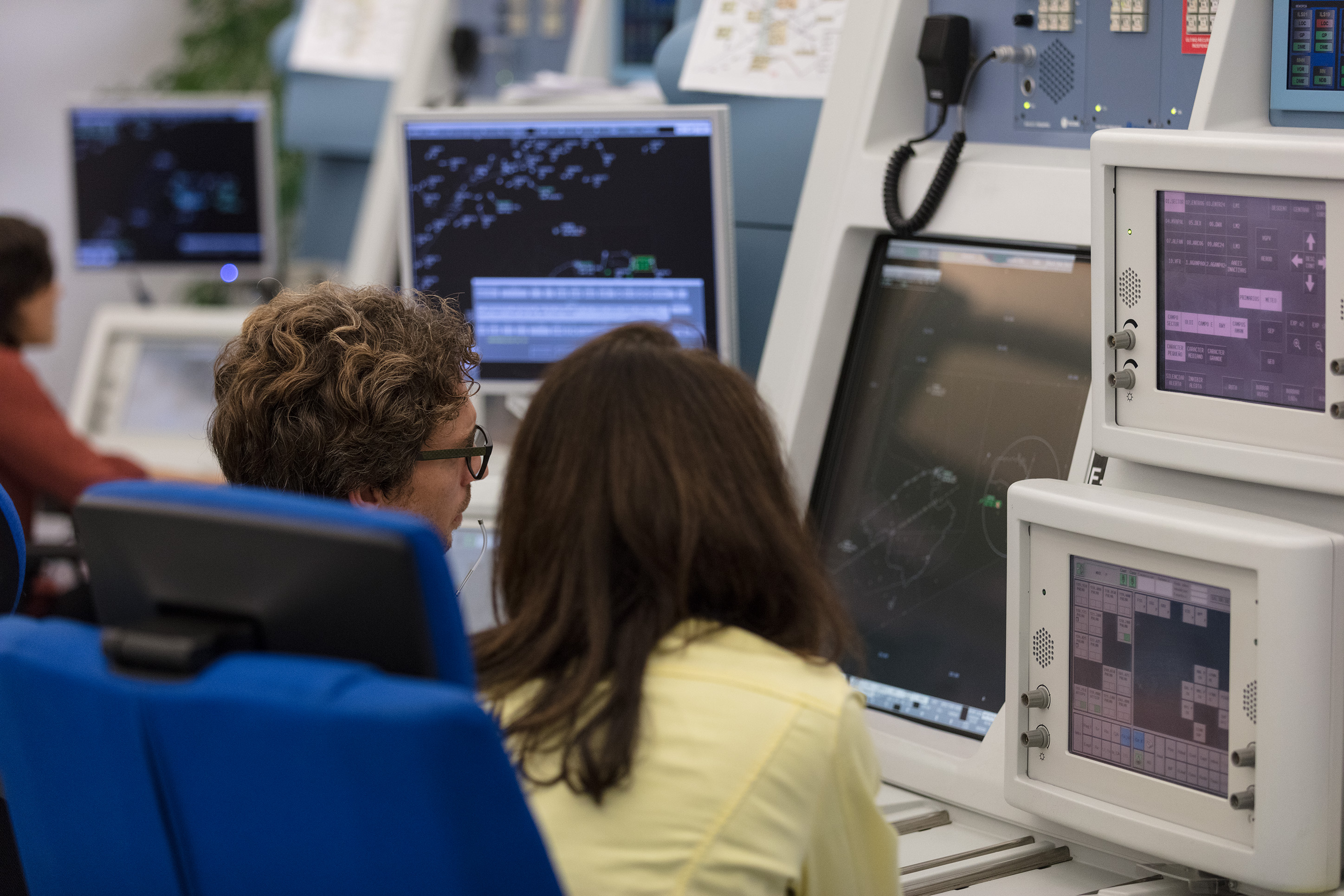 The voice communications systems are being upgraded in response to a need to evolve towards more cost-effective technology by saving the expense associated with analogue lines, reducing the maintenance costs of the system itself and making it easy to scale the system as necessary, thanks to its digital IP protocol architecture.

As a result of its modern technology and architecture, the system offers a mean time between faults that is much longer than the current system.

The Voice over IP communications system, dubbed COMETA and developed by ENAIRE, will make it possible and viable to introduce dynamic airspace sectorisation. COMETA will also improve the quality perceived by customers by implementing end-to-end audio quality.

Thanks to these systems, which provide flexibility when accessing communications resources from any location, ENAIRE will be able to quickly redeploy, in the event of a contingency, services from one unit to another, providing an unprecedented guarantee of safety, availability and resilience to all airspace users.

All the information on one digital network

The widespread technological trend is towards the use of systems that facilitate the integration of voice and data on the same communication network, and that make shared use of resources. Accordingly, ENAIRE is implementing voice over IP communications systems in its air traffic control centres.

ENAIRE is the owner of the COMETA voice over IP communications system, which is currently in service in the Canary Islands and Valencia centres, and is being installed in Madrid, Barcelona, Seville, Málaga and Zaragoza.