ENAIRE, Spain's air navigation service provider, has reorganised its management team as part of the 2025 Flight Plan, which will do its part to rebuild the aviation industry and promote communication and mutual cooperation between the company and its professionals.

This is a renewal that includes the Personnel, Network and Eastern Region offices, and the divisions for the Digital Transformation and Strategic Plan of ENAIRE, the future 2025 Flight Plan.

ENAIRE's new Personnel Director, José Luis Meler, has a degree in aeronautical engineering and has completed the General Management Programme (PDG) at the IESE Business School.

He joined the Civil Aviation General Directorate in 1985 as a career civil servant of the Aeronautical Technical Specialist Corps, where he began his career developing and implementing the Automated Air Traffic Control System (SACTA).

Since joining Aena (Air Navigation Department), he has held different positions of responsibility, managing the development and deployment of ATM systems intended to provide safe, efficient and competitive services. He was the head of the Automation Division's Radar Information Systems and Processes Department from 1992 to 2008, and the head of the Automation Division from 2008 to 2010.

Furthermore, the Network Office, through the SYSRED H-24 centre, is tasked with the real-time monitoring of any incidents in ENAIRE's facilities, including the maintenance of centralised systems with network services.

Laura Garcés has a degree in telecommunications engineer from the Universidad de Zaragoza's Advanced Polytechnic Centre, specialising in Communications, and has completed the Master's Development Programme (PDD) at the IESE Business School.

She began her career in Aena in 2002, working to develop the Air Traffic Management (ATM) system used in control centres and towers in Spain (Automated Air Traffic Control System, SACTA). She has held several positions of responsibility in this area, as Department Head and Head of the SACTA System Development and Engineering Division.

In 2013, as Head of the Network Services and Monitoring Division, she was responsible for creating a specialised centre to monitor and analyse in real time the operation and quality of the services provided in Aena's air navigation network, until her appointment that same year as the director of ENAIRE's Eastern Region.

She began her career at ENAIRE as an operational controller in 1998, where she held career and management positions, and was head of the Operational Safety Department between 2011 and 2015.

She was the control room supervisor in Barcelona from July 2020 until her appointment as the director of the Eastern Region, where the Barcelona Air Traffic Control Centre is located.

This ENAIRE control centre manages a 300,000-square-kilometre airspace that includes Catalonia, Valencia, and parts of the regions of Murcia and Aragon, as well as a large area of Spanish Mediterranean territorial waters. The Barcelona and Valencia terminal areas (TMA) fall within its radius.

Lourdes Mesado, until now the Personnel Director, will be leading ENAIRE's technological modernisation as the new Head of the Digital Transformation Division in the Systems Office. 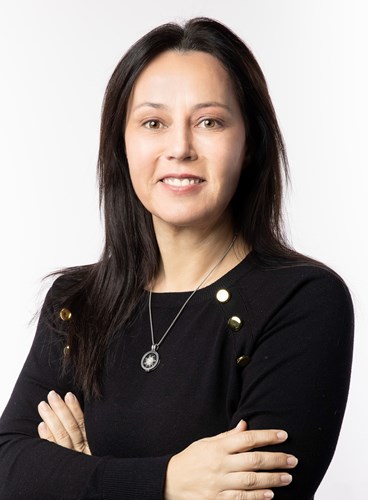 Inmaculada Prieto director of the East Region of ENAIRE

Javier Martínez head of the Strategy and Transformation Division of ENAIRE 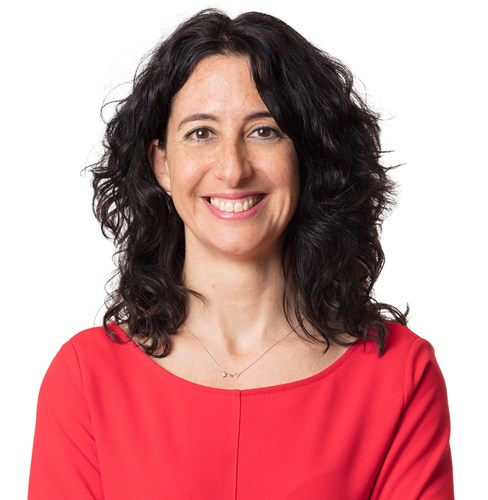 Lourdes Mesado head of the Digital Transformation Division of ENAIRE