At its meeting today, the Council of Ministers approved the turnkey provision of the first phase of the deployment of new control positions at ENAIRE, the national air navigation service provider, which reports to the Ministry of Transport, Mobility and Urban Agenda (MITMA), and which covers a total of 132 air controller positions.

This investment is valued at 42,964,902 euros (without VAT) and has an implementation period of 36 months, distributed as follows: The cost of the equipment for the new control positions totals 18,597,512 euros, and the turnkey supply and installation of the new positions will cost 24,367,390 euros.

These new positions will be phased into every ENAIRE control centre. All the centres that are not included in this initial roll-out phase will be updated to iFOCUCS positions during a subsequent phase.

The positions approved in the current contract will be distributed to the control centres in Barcelona, Valencia, Madrid Simulator, the Canary Islands and the Centre for Experimentation and Development.

ENAIRE allocates 66 iFOCUCS positions to its control centres in Barcelona and Valencia.

Specifically, Barcelona will have 58 new positions, 36 of which will be in the control room and 22 will be for simulation and training.

Valencia will have 5 new positions in the control room and 3 for simulation and training.

The Control Centre in Madrid will have 40 new iFOCUCS positions for simulation and training, as well as 2 in the Centre for Experimentation and Development (CED).

A total of 24 iFOCUCS positions will be installed in the Canary Islands Control Centre, 18 of which will be allocated to the control room and 6 to simulation and training.

What does the new iFOCUCS position offer?

ENAIRE has developed the new iFOCUCS position because future versions of the Automated Air Traffic Control System (SACTA) it uses to manages flights require a larger display area and make it necessary to incorporate relevant information on new functionalities for control personnel, as well as complementary information to support the controller's work.

In addition, the new iFOCUCS position will increase the viewing area while maintaining the resolution, allowing controllers to work without paper flight progress strips, all as part of a design concept that is ergonomic and efficient.

Personnel from ENAIRE's technical control and operation/engineering staff were actively involved in the design, development and implementation of the new iFOCUCS control position in order to ensure its suitability to the real needs of the service.

The project is part of the initiative of the national air navigation service provider's Strategic Plan - the 2025 Flight Plan - and will contribute to the European Common Project 1 as the first project to deploy the new SACTA and COMETA (IP voice communications system) control position.

The new iFOCUCS position is a key element for enabling the technological evolution of Spain's air traffic control system (SACTA), and is part of a technological alliance within the European iTEC Consortium, which will be key to implementing new tools for air traffic control, as well as to improving the efficiency, safety and quality of services, in keeping with the construction of the European Digital Single Sky. 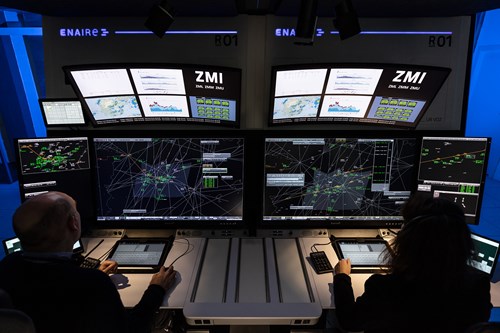 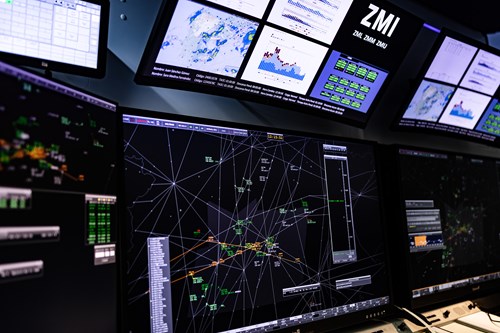 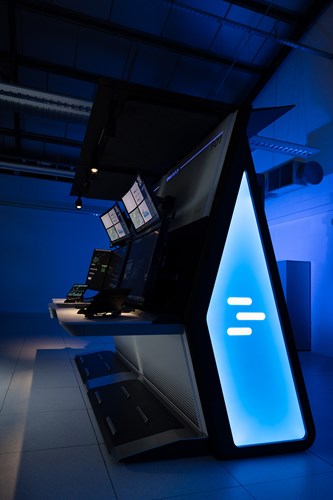