Thanks to the Free Route procedure introduced by ENAV, airlines crossing Italian skies in 2018 saved a total of 43 million kg of fuel, with a reduction in CO2 emissions, amounting to around 135 million kg.

Free Route is an innovative procedure that allows all aircraft flying at an altitude above 9,000 meters to cross Italian skies following a direct flight path without having to refer to the route network, which, from that altitude, has been totally removed. ENAV implemented Free Route, following the EU Single European Sky regulations which all European countries must comply with, by 1 January 2022.

This marks a revolution in Italian and European air traffic since airlines have the possibility to devise the shortest trajectory without restrictions, resulting in saving fuel, fewer CO2 emissions and lower costs, while maintaining the same safety levels.

Since 8 December 2016, when ENAV first activated the procedure, a total of 75 million kg of fuel have been saved, at the same time lowering CO2 emissions by 236 million kg.

CEO Roberta Neri stated: The benefits of the Free Route procedure clearly demonstrate the professional and technical proficiency that ENAV has been able to achieve thanks to continuous training of our operating personnel and investments in technological research and innovation. By implementing this procedure well in advance of the deadlines laid down by the Single European Sky regulations, our Company confirms its position as a major player on the international stage in terms of service quality and innovation. 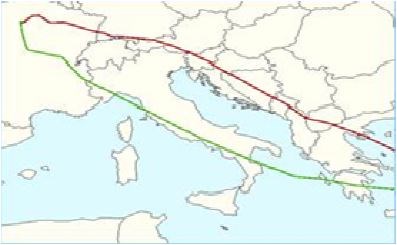 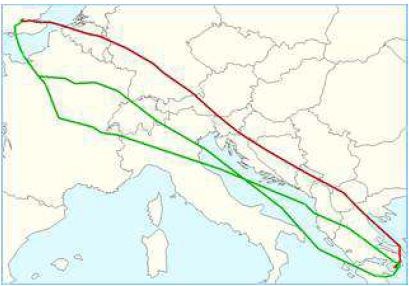