The extensive testing called CW Trial has had an ambition to verify, that the Passive ESM Tracker, e.g. VERA-NG by ERA, has a capability to detect and track unmanned aircraft systems (UAS) broadcasting continuous wave (CW) signals. ERA experts joined several units of the Czech Armed Forces and used two sets of VERA-NG systems and several types of drones.

The CW Trial was held at Czech military ranges in the last week of April. Its goal was approval of previous tests of VERA-NG´s CW capability, newly implemented in Passive ESM Tracker (PET). The ability “to see” and track drones from a distance of dozens of kilometres results from ERA intensive development in the domain of multistatic surveillance systems. Another recent trials, held several months before the CW Trial event, proved that the VERA-NG system can detect and track even small UAS from such distances.

There were several UAS operating in the Czech Armed Forces used as targets in an actual trial and the results in detecting their signals fully approved the previous testing and justified the expectations. They were flying separately and also in parallel times in order to be distinguished the one from another. All UAS including UAV (drones) were “spotted” at once and tracked for the whole flying period.

ERA is aware that developing Counter-Unmanned Aerial Systems (C-UAS) is one of the greatest technological challenges for air defence solutions at present. The risk of misuse of UAS in conflict has been increasing recently and the Czech Armed Forces experts consider early warning detection of such threats as the key advantage in effectively opposing them.

Supplying the DPET (Deployable PET) system to the Czech Armed Forces will consequently broaden their vigilant abilities in the upcoming era of the UAS menace. 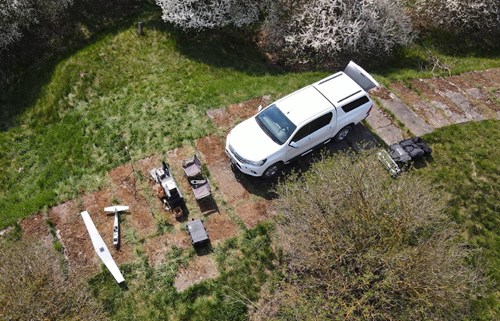 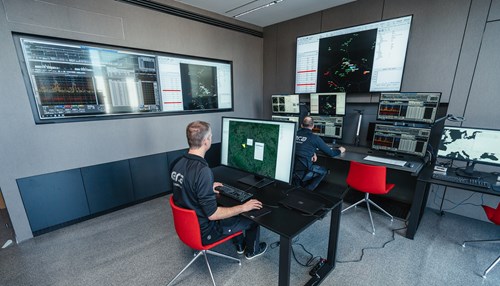 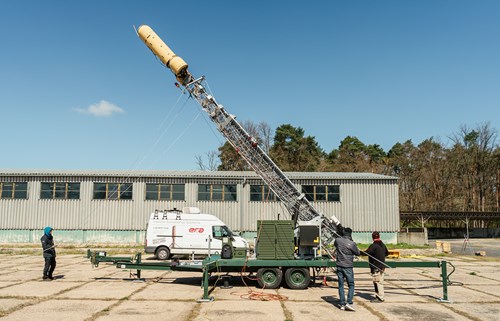