One billion operating hours run at 1,914 ground stations of 162 systems deployed at 124 places in 67 countries on five continents. These are the statistics of ERA company over the 26 years of its existence. In other words, the working modules of all the surveillance systems used for ATM and ATC purposes, which have been installed by Czech experts worldwide since 1995, performed for one billion hours in continuous non-stop operation.

The Wide Area Multilateration system deployed around Ostrava airport, Czech Republic, in 2003 was the first WAM in the world to be operationally certified and integrated into the Air Traffic Control (ATC) structure. It could perform as a fully-fledged replacement for traditional active radars. Along with the WAMs in Prague and Brno, the three systems provide nationwide coverage of Czech Republic's airspace, also the first of its kind.

The year 2003 was also another milestone for ERA – the multilateration system was sold and delivered to the first foreign country. The airport in the popular holiday destination Palma de Mallorca, Spain, has been using it successfully ever since. More countries soon followed the example and although there was a long distance “to travel”, the early scepticism among users was finally replaced by enthusiasm. ERA created the market and founded the “world of multilateration”.

25 years ago, only a few people were aware of multilateration, the original Czech technology based on the TDOA principle. At present, however, these systems have been installed in airports all over the world and have made a name for themselves in ATC circles. The Air Navigation Service Providers appreciated the new features and benefits, in addition to the advantage of cost effectiveness.

MSS (Multi-sensor Surveillance System) is a flexible, mature, certified multisensor and multisolution surveillance system with multilateration & ADS-B capability. The system is proven to provide accurate and reliable real-time location and identification of all objects equipped with a Mode A/C/S transponder. Its generic architecture can be readily configured to optimize performance for specific applications such as Surface Movement, Wide Area Multilateration, Parallel Runway Monitoring and Height Monitoring. 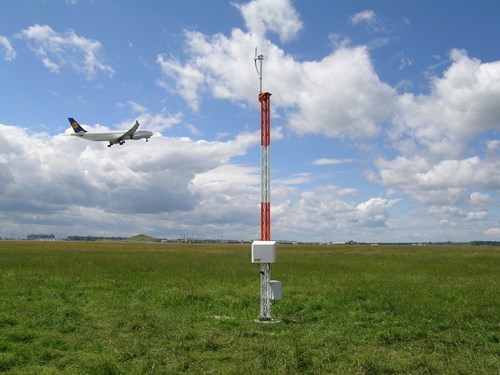 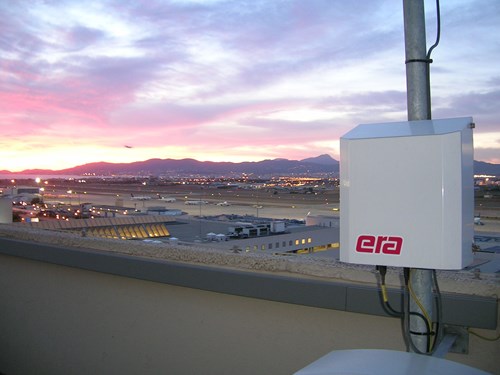 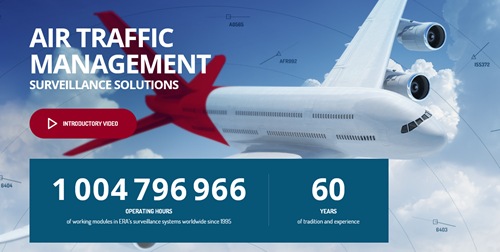