The Bucharest Henri Coanda International Airport, Romania, has announced the delivery of 150 vehicle-mounted SQUID transmitters by ERA Company to be used as its surface vehicle tracking system. The contract was awarded to ERA after an international tendering process and was assigned by officials of the Bucharest airport.

“We are very pleased with the performance of the SQUIDS vehicle tracking units by ERA already in use at Bucharest Henri Coanda International Airport. It meets all the international standards as well as the custom requirements created by the client to customize the system to specific needs,” stated Ramona Preoteasa, the Director of the Acquisition Department.

The newly deployed system improves the situational awareness of the ground operations and the efficiency of the runways, the apron, taxiways and parking gates. The ERA-designed SQUID self-contained vehicle tracking unit ensures airport safety by continuously broadcasting the exact position of all ground vehicles, for instance tugs, de-icing equipment, and fire and rescue vehicles.

Each vehicle is clearly and uniquely identified so the control tower obtains a much better overview of the movement of the ground vehicles on the airport surfaces. The design of the equipment provides easy integration and interoperability with any other multilateration or ADS-B system based on the ICAO Annex 10 defined Mode S Extended Squitter datalink.

SQUID by ERA also fully supports the concept of area management in order to limit non-essential transmissions. The system allows operators to define discrete boundaries outside of which the SQUID unit would shut down. 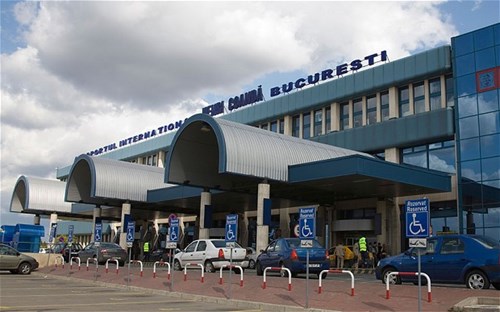 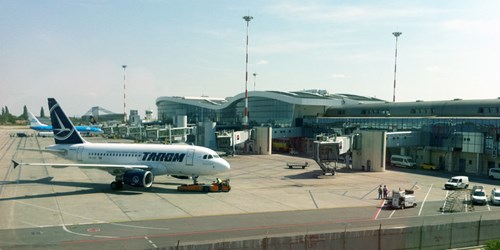 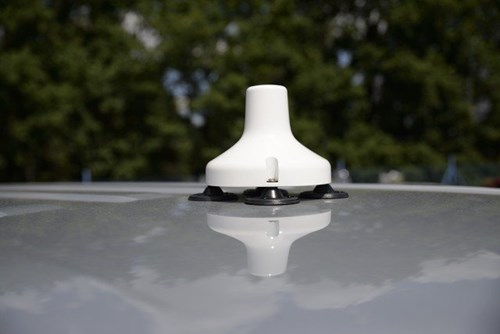