ERA announced that it had successfully passed Factory Acceptance Tests for the multilateration surface system NEO which is to be used at Ferenc Liszt International Airport in the Hungarian capital Budapest.

ERA, in cooperation with HungaroControl ATM experts, is preparing to install a multilateration system for the largest of the country's four commercial airports, formerly known as Budapest Ferihegy Airport. The high quality and reliability of ERA’s NEO multi-sensor surveillance system has been verified and confirmed during the Factory Acceptance Tests in the beginning of June. The FAT lasts for 5 days and all the tested items were unconditionally accepted by the customer HungaroControl, the Hungarian ANS. FAT took place at the ERA premises in Pardubice; 5 representatives of the client were present as part of the process.

As Mr Zoltán Bakk, leader of this project, officially stated: “HungaroControl believes that the choice of ERA for enhancing its MLAT system will contribute to ensuring a robust solution for the entire A-SMGCS system as an integral part of a 'virtual' tower project, considering the need for integrating this system with other technologies.”

NEO system is a replacement for the older generation of ERA system MSS (Multilateration Surveillance System). The extension and modernization are supposed to enhance the coverage of key parts of the critical airport's area. It is intended for surface surveillance of the aircraft as well as vehicles, equipped by the ERA vehicle tracking units SQUID, to provide better operational awareness and safety of ground surveillance for the end-user – Ferenc Liszt International Airport.

The tried-and-tested product NEO represents a modern, flexible and certified multi-solution surveillance system with multilateration and ADS-B capability. NEO systems have been in use at major international airports such as: Daxing Beijing, Pudong Shanghai, Jeju South Korea and many other hubs of air transportation. 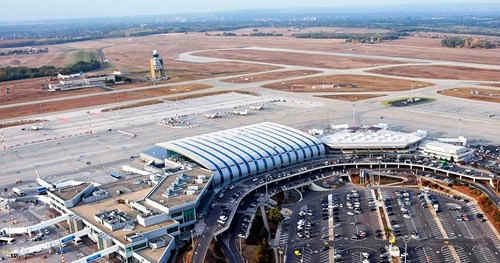 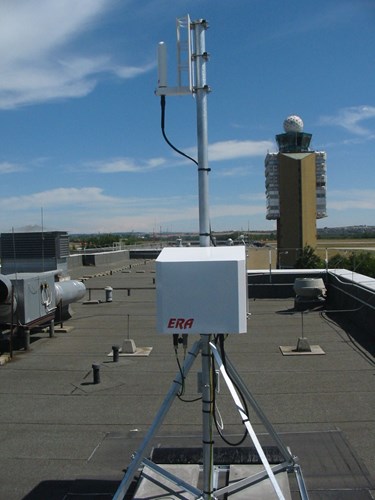