FABEC National Supervisory Authorities (NSAs) took the next step to increase the level of their cooperation by exchanging auditors: On 30th of March and on 6th of May auditors from the Belgian NSA respectively the Swiss NSA participated as team member in an audit in the control centre Paris respectively the control centre Karlsruhe. This has been the start of a series of exchanges agreed for the actual supervisory period. Until end of 2015, further audits will take place in Maastricht, Zurich, Reims, Findel/Luxembourg, Munich and Brussels coordinated on behalf of the FABEC NSA Committee by the German NSA.

This step has been taken based on the positive experience made with the exchange of observers in the past. From now on, the foreign auditor is contributing with his specific experience and knowledge as fully-fledged part of the auditing team. The audits are covering all domains of air navigation services. The first ones have tackled the domains of CNS (Communication, Navigation and Surveillance) and the local training organisation. The audits as such remain in the responsibility of the respective National Supervisory Board. With this initiative, FABEC NSAs are both strengthening their cooperation and improving efficiency by sharing expertise and resources. It is a voluntary approach going far beyond the legal requirements.

The cooperation is based on an agreement to establish collaboration and harmonisation of the oversight methods between the NSAs signed on 27 January 2011 by the NSAs of the Member States of FAB Europe Central. The agreement complies with the need to coordinate the oversight of the activities that air navigation service providers in FABEC Member States jointly realise. 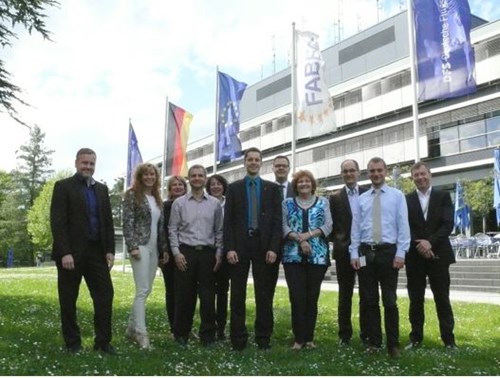