Experts from air navigation service providers of FABEC have investigated different ways to improve the vertical flight efficiency (VFE) of air traffic in European airspace. The investigation focused on the improved adaptation of vertical restrictions to seasonal and time-based procedures. It resulted in the improvement of 30 city pairs where aircraft are granted a more optimal vertical flight profile. City pairs are defined routes between major airports. Depending on the individual city pair, aircraft can fly on a defined higher flight level or on the flight level they request. Implementations have been being phased in since 2015. The improvements are beneficial for the environment in terms of fuel burn and CO2 emissions. 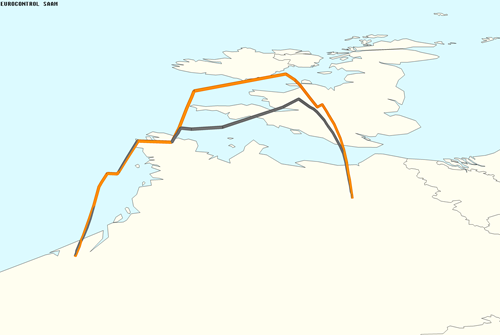 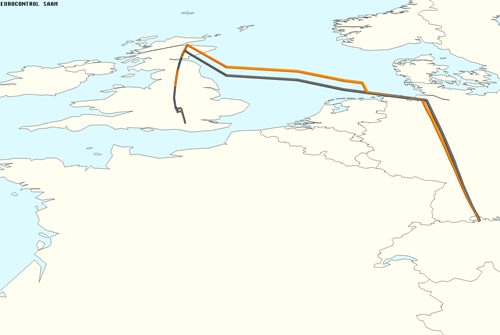