Dan Elwell was sworn in this week as Federal Aviation Administration (FAA) Deputy Administrator. Appointed by President Donald J. Trump, Elwell is the second highest-ranking official at the agency responsible for ensuring aviation safety and air traffic control services for the nation.

Elwell returns to the FAA during a historic period of safety and change as air traffic control reform is being considered to speed airspace modernization and new entrants like unmanned aerial vehicles and commercial spacecraft are integrated into the airspace system.

“Dan’s insight and experience will serve the FAA and public well,” said FAA Administrator Michael P. Huerta. “He has a strong background as a military and civilian pilot, as well as holding key leadership positions within the aerospace industry.”

Elwell previously served as FAA Assistant Administrator for Policy, Planning and Environment from 2006 to 2008. Most recently, he has been serving as the Senior Advisor on Aviation to U.S. Secretary of Transportation Elaine L. Chao.

Before returning to public service, Elwell was President and Managing Partner of Elwell and Associates, an aviation consulting firm. Elwell also was Senior Vice President for Safety, Security and Operations at Airlines for America and Vice President at the Aerospace Industries Association. Elwell graduated from the United States Air Force Academy. 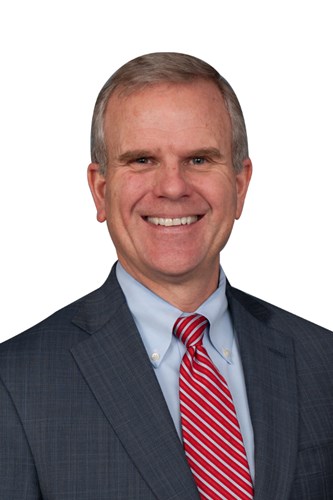