Special Bulletin Magazines
In mid-October, the voice communication system for the tower in Ajaccio, capital of the popular island in the Mediterranean, took up operations. 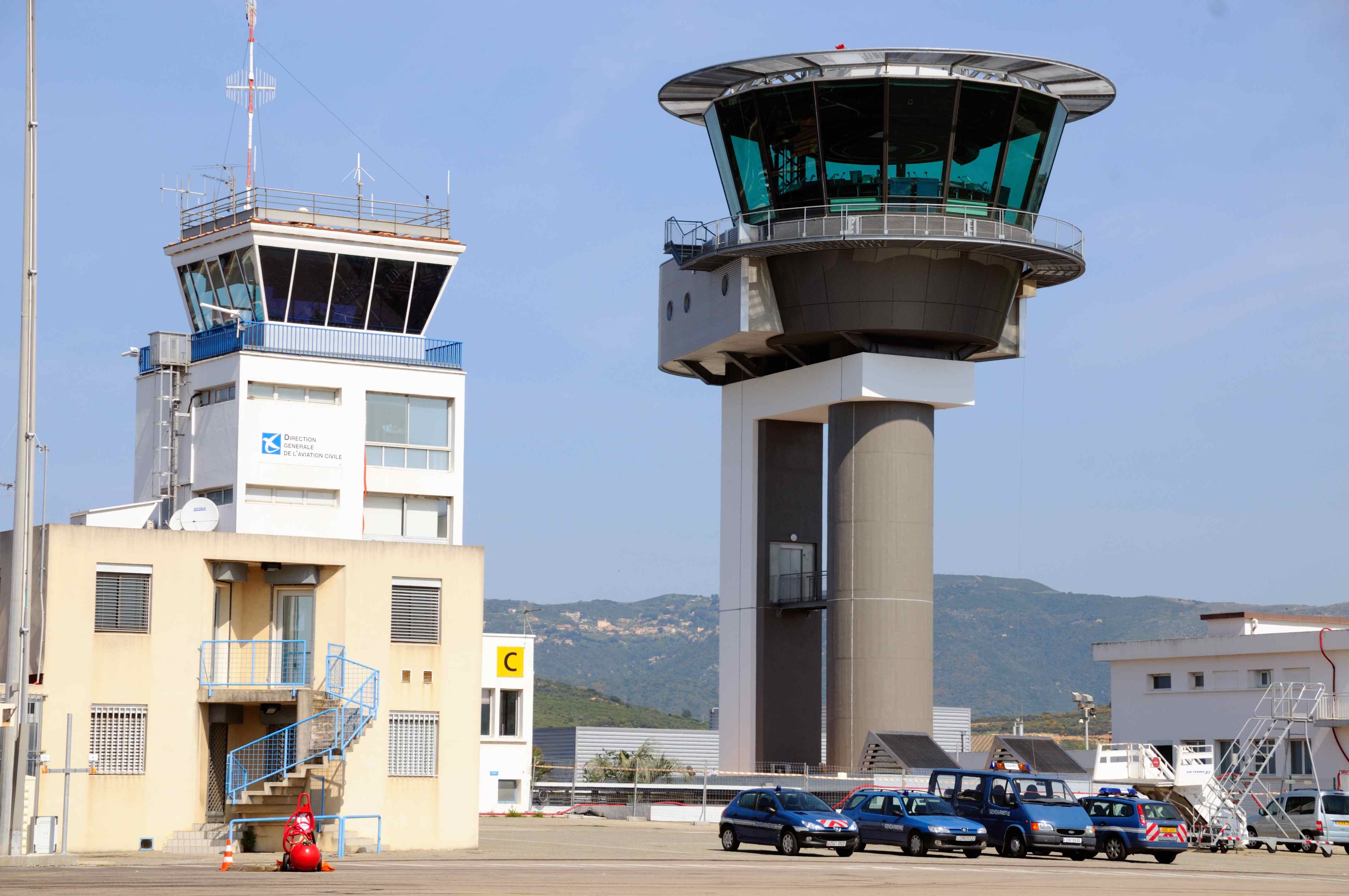 Frequentis, world market leader for voice communication systems in air traffic control, has been able to book another success in Ajaccio now. The airport is a regional airport and handles about 50,000 aircraft movements a year with considerable seasonal fluctuations. This is already the second tower the high-tech company Frequentis delivers to Corsica. Frequentis delivered a voice communication system to Bastia, the economic centre of the island, last year and it caused much enthusiasm at our customer, the SNA, the South-Eastern arm of the French air traffic authority, DSNA. So it came as no surprise that the SNA approached the world market leader with headquarters in Vienna again, when it came to modernising the VCS for the tower/approach in Ajaccio. Frequentis thus managed to cover the entire island as the remaining miniature airports (Figari and Calvi) are served by Ajaccio and Bastia as well. The new system comprises eleven operator positions, eight of which are housed in the newly erected tower, two in the impressive new technology room and one directly at the airfield for flight information. The radio configuration consists of six frequencies and two sites, switch module and a frequency with one site. A back-up system supports the entire installation.