Earlier this year NATS chose the Austrian based high tech company Frequentis as their preferred supplier for the Electronic Flight Data in NATS centres in Scotland and the Terminal Control Centre in Swanwick. 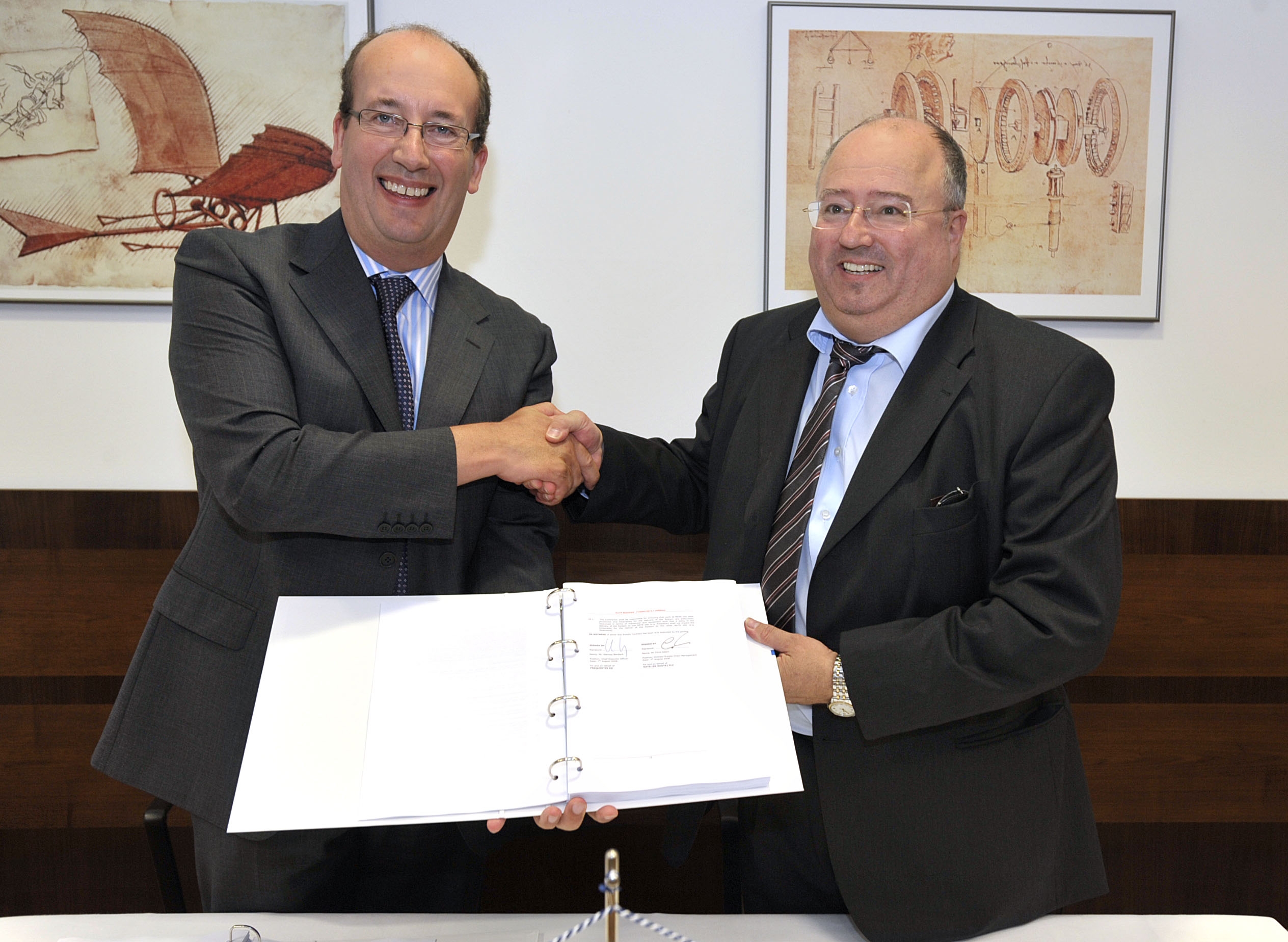 The British air navigation service provider has selected Frequentis to design, build, supply and install their smartStrips product, which uses the latest technology to replace paper flight strips. The implementation contract was signed on the 7th of August this year. Frequentis smartStrips present current flight information in a familiar fashion. The appearance and the manipulation of the flight strips closely follow the use pattern for conventional paper strips. The combination of adherence to the established look and operating practice together with the computer-based operation provides the best-in-class solution. This was acknowledged by one of the worlds most demanding air navigation service providers, NATS, with their decision to use Frequentis product and together with the Viennese high-tech Company, build the worlds largest electronic flight strip system under the Electronic Flight data Display (EFD) project. Increase in safety and efficiency EFD, built on smartStrips, will increase safety and efficiency and reduce costs. It is characterised by its outstanding usability, the final design being worked out in close co-operation between NATS and Frequentis. The result will be an optimised solution for all controllers demands. Safety is of utmost importance to the project and therefore safety standards have been extended smartStrips are now moving from SIL 2 (Safety Integrity Level 2) to the even more demanding AL3 (ED109). Additionally a new innovative fallback solution is developed, and its revolutionary principles are considered to be patented by Frequentis and NATS jointly. NATS has chosen a core solution which is already successful in use around the globe for example, since November 2007 at the Christchurch International Airports Control Tower in New Zealand and decided to develop it a step further together with the usability and development expertise from Frequentis. NATS Programme for User Interface Design and Development The current success follows on from an earlier contract which Frequentis won in 2007, in which NATS decided to utilise the User Interface Centre of Frequentis for the User Interface Design and Development Programme for Future Air Traffic Tools. The first phase defining the scope of delivery and the second phase working on the Future Controller User Interface have now been completed. Frequentis User Interface Centre Frequentis realised the importance of optimising the working environment for mission-critical applications at an early stage, the User Interface Centre (UIC) was founded in 1986. This specialist area is dedicated to research and development on the Human Machine Interface. User Interfaces are tailored to meet the specific needs of individual target groups. The contract award by NATS is another step for the UIC, towards becoming a leading consultant for user interfaces for safety relevant systems. Apart from the user interface design of all Frequentis products, the UIC has also performed consulting contracts for the German airline Lufthansa, Deutsche Bundeswehr (German Armed Forces), and Österreichisches Bundesheer (Austrian Armed Forces), to name but a few. Another example of the in-depth expertise of UIC was the decision by the Metropolitan Police Authority, London, to award Frequentis as prime contractor, the delivery of an Integrated Communications Control System with large scale CCTV integration. Due to the innovative and intuitive usability design, training for the system was able to be reduced considerably, with a resultant saving in training costs. Usability is an important quality factor in complex systems like ATM environments. In what can frequently be stressful working situations, an integrated display of relevant information is essential to provide the controller with decision-making support. Frequentis wants to perform in this outstanding NATS programme by following its UIC motto: "Perfection [in design] is achieved not when there is nothing left to add, but rather when there is nothing left to take away." - Antoine de Saint-Exupery.
your benefits?