When introducing the new building complex, Szepessy Kornél, HungaroControls CEO said: The new control center is a unique building that will house leading-edge technologies and the latest in network infrastructure currently available. World-class equipment, software, and an innovative work environment will help our air traffic controllers work even more effectively, efficiently, and accurately. 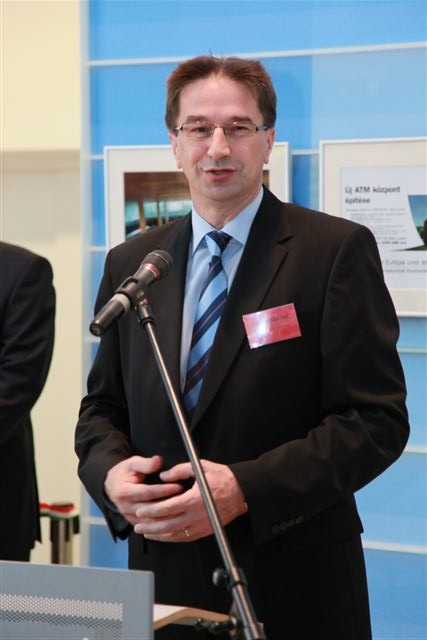 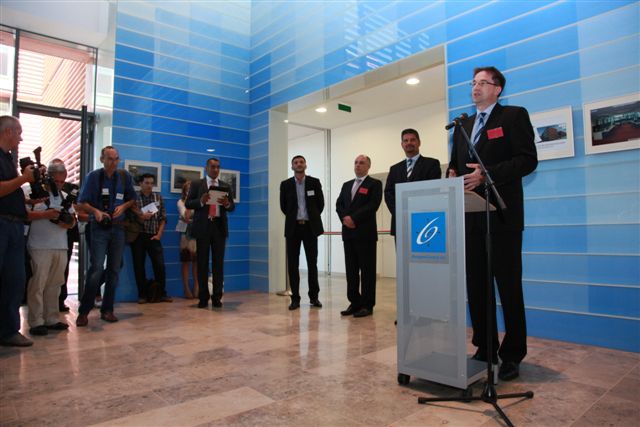 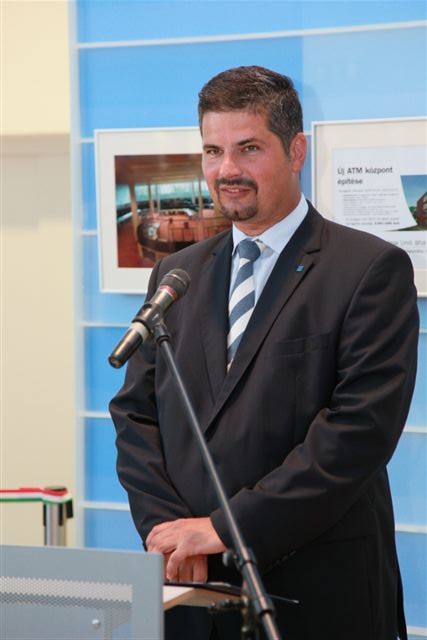 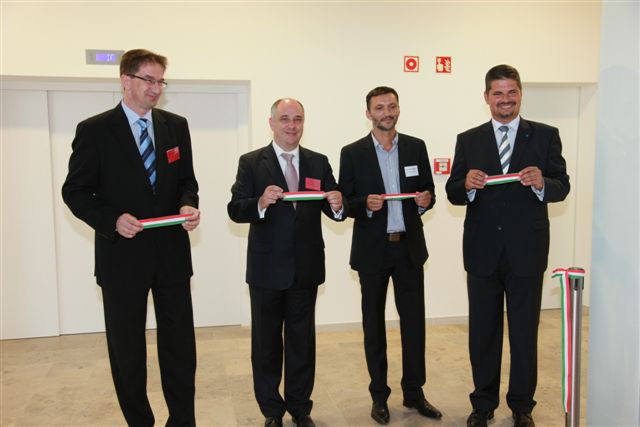