market in Indra. The company, which is one of the main worldwide suppliers of systems in this market, is working remotely with the navigation service provider in Sweden, LFV, to put into operation a state-of-the-art 3D radar. This entails a difficult task that until now called for professionals to travel to the site.

This is a new approach with which Indra is making progress in key projects and overcoming the travelling restrictions imposed all around the world by the pandemic.

During recent months, a group of LFV engineers has been undergoing training to operate and maintain the 3D radar that Indra has set up in Vissefjärda, which will soon become the eyes of the air traffic control center in Malmö in the southern area of the Baltic sea.

With the support of Indra experts, they have learned to check the reception and transmission modules, to interpret the alerts and failure warnings, to inspect the calibration of the system and check data transmission.

Training included practical exercises, which require real interaction with the system that, for the first time, was done remotely: LFV’S personnel in Sweden moved to the location of the radar and followed the instructions of Indra’s engineers in Madrid.

In LFV, the radar surveillance’s manager, Richard Gould, and the Radar and Navigation System engineer, Tomas Olgar, declare that “the preparation has covered our expectations, it was well structured and we could perform the operation satisfactorily”.

The next critical challenge that Indra and LFV are facing is the final optimization of the radar system and its adaptation to the operating environment to guarantee the best performance.

They are activities that traditionally are carried out by a team of engineers sent to work in another country. In any case, the problem has become an opportunity and the training level that Indra has provided to the LFV technicians is better than what is customary in this kind of projects.

With contracts in the five continents, Indra has been forced to reinvent its way of working to overcome the travel restrictions and to guarantee the continuity of its clients’ operations in such a critical sector as is the infrastructure of air traffic.

This challenge has turned into a future opportunity. The company has declared that “the pandemic has taught us that there are other ways of working and that very complex tasks can be carried out on the Web”. 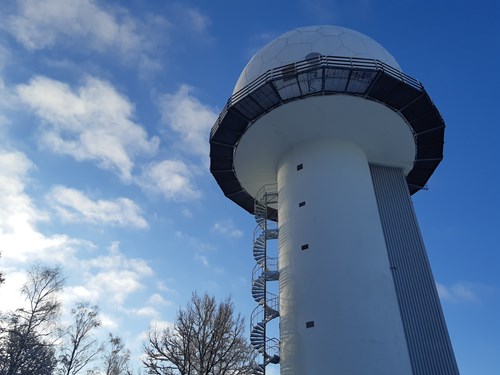 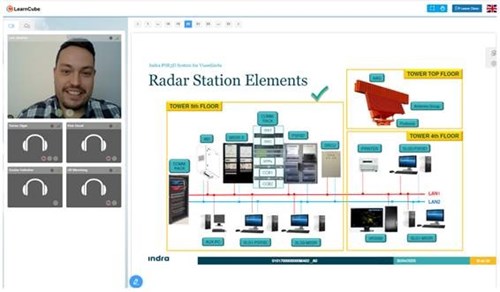