The newly developed LTR 400 transponder from EADS Defence & Security (DS) significantly improves safety in air traffic while at the same time saving weight in helicopters. Eurocopter Germany is the first customer to exploit these advantages by ordering 26 systems for integration in their EC-635 helicopters. The systems will be delivered before end of this year. 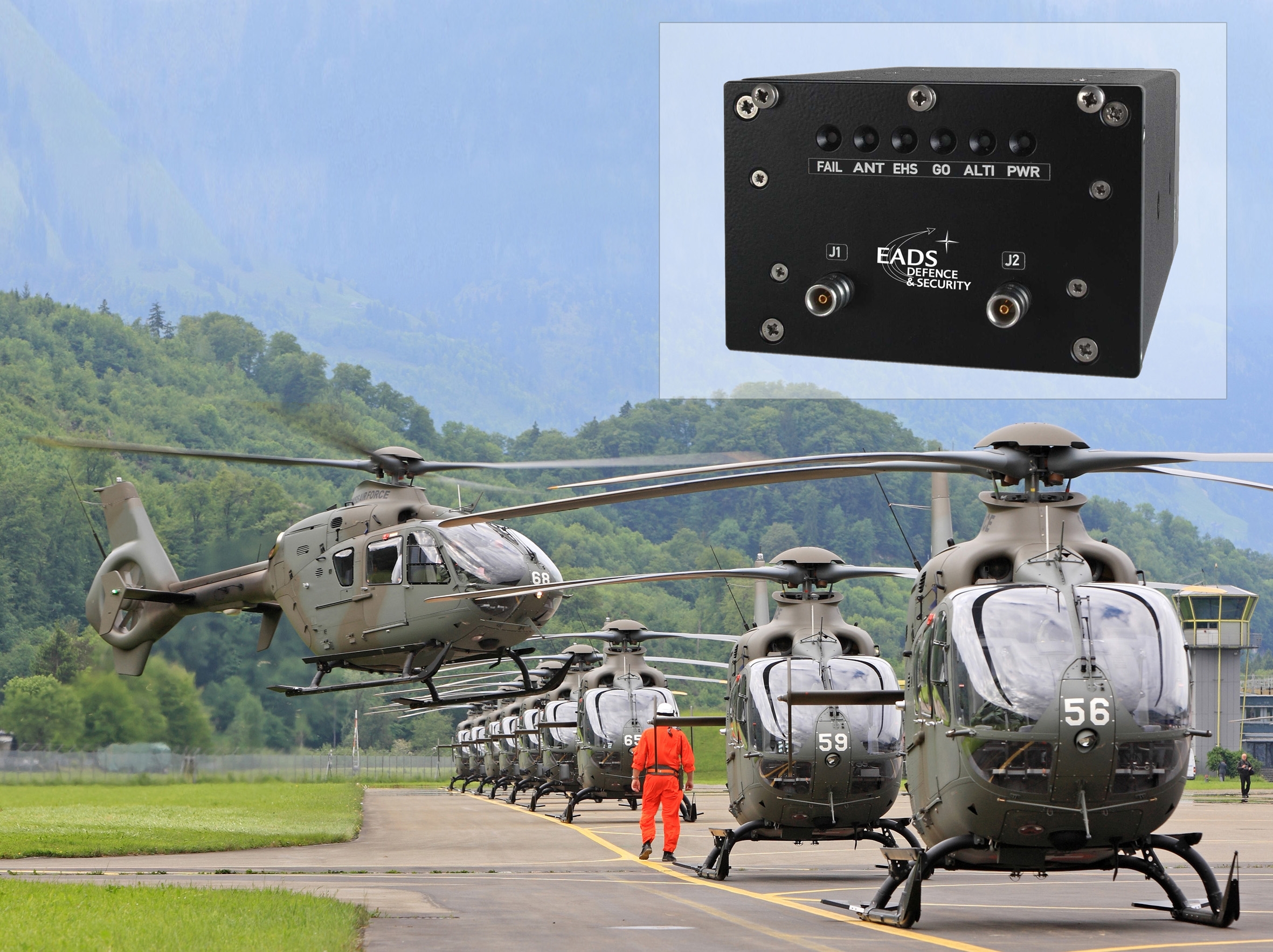 At 2.8 kilograms, the LTR 400-A is currently the worldwide smallest and lightest transponder which can be used both for military applications to identify friendly units, as well as in civilian air traffic control. This unit operates to the latest civilian air traffic control standard, Mode S Enhanced Surveillance, and, together with the QRTK3-NG encryption and decryption computer from DS, can also be used in all military modes. Due to its low weight, the LTR 400-A is particularly suitable for use on board helicopters. After its successful qualification, the civil and military certification by the European Aviation Safety Agency (EASA), which is planned for this summer, will also allow the LTR 400-A to be used on board civilian passenger aircraft and unmanned aerial vehicles. State-of-the-art transponders are important in two respects: to increase safety in air traffic and to protect helicopter crews in military missions, explains Bernd Wenzler, CEO of Defence Electronics (DE), an integrated business unit of DS. The newly developed LTR 400-A automatically transmits flight data to the civil authorities, thereby allowing these extremely agile machines to be reliably guided. In military operations, identification to military standards also prevents friendly fire. Transponders are a crucial element to ensure safety in air traffic. As part of air traffic control, interrogators which are also called secondary radars emit signals to request flight data from individual aircraft, e.g. on their origin, course or speed. These requests are then automatically answered by transponders located on board the approaching aircraft, so that the position of each individual aircraft can always be reliably identified. Military aircraft also respond to these non-military requests. They even transmit additional data in an encrypted mode, allowing all aircraft to be unmistakably identified, e.g. during military operations, thus preventing inadvertent friendly attacks. For this reason, military aircraft require transponders with both civil and military functions.
your benefits?