Special Bulletin Magazines
From 17:00 UTC on Wednesday 25 April 2012, Mode S implementation in Europe will move to the next stage by extending the number of flights using downlinked aircraft identification so that air traffic controllers can identify them.

(ELS) has been operational in Europe for a number of years now and the availability of the downlinked aircraft identification facility has been used successfully for internal city-pair flights.

A significant number of flights landing at - and departing from - many major airports and aerodromes in mainland Europe (France, Germany, the Netherlands, Switzerland and the Czech Republic) will now be identified by means of the aircrafts own automatically downlinked aircraft identification and will no longer require a discrete SSR transponder code, just a common Mode S conspicuity transponder code (A1000).

SSR transponder codes are a finite source (there are only 4,096 of them) and over the years it has become increasingly difficult to ensure that a sufficient number of codes were available to satisfy peak traffic periods in some areas of Europe.

The downlinked aircraft identification feature has been hailed as the most effective long-term solution to meet the objective of guaranteeing unambiguous and continuous identification of individual aircraft within Europes airspace.

By early 2020, it will be the primary means for ATC to identify the vast majority of aircraft flying under Instrument Flight Rules (IFR) as General Air Traffic (GAT).

The Network Manager, as part of its responsibility for SSR code management in Europe, will further integrate and harmonise the use of these three technological solutions aimed at improving ATM performance and achieving SES objectives. 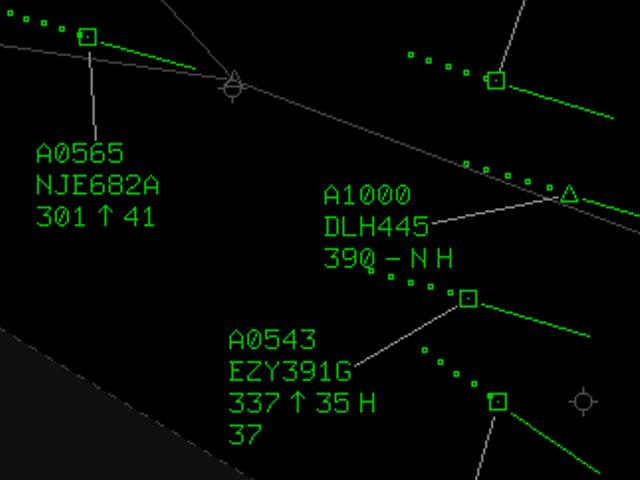 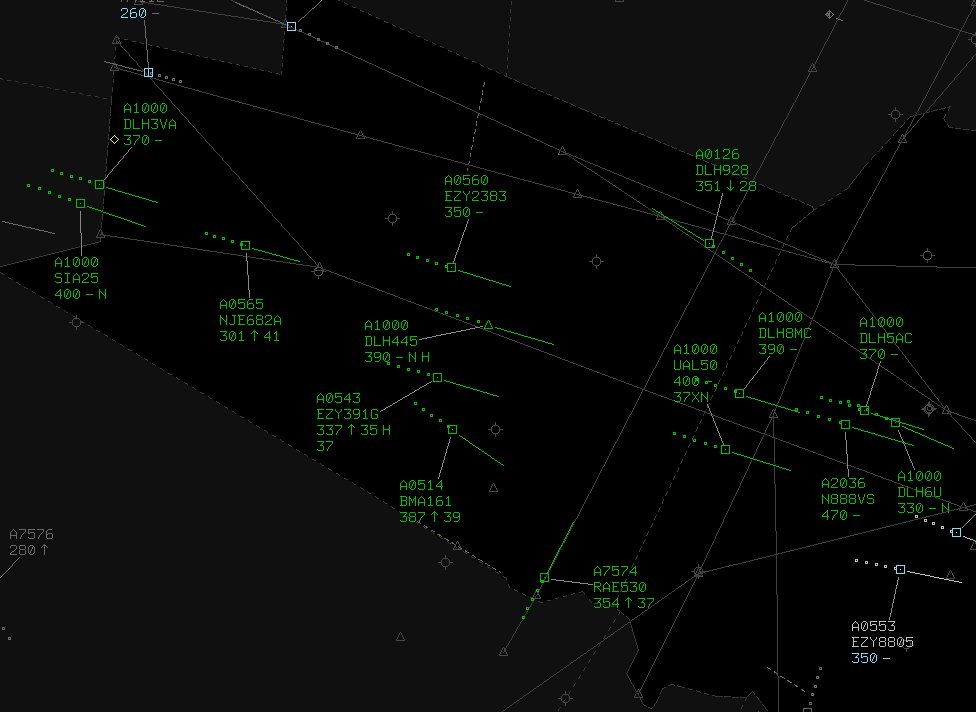