The Director General of EUROCONTROL, David McMillan hasannounced the appointment of Lieutenant-General Jac Jansen of the Netherlands Air Force as the new Director of the Maastricht Upper Area Control Centre (MUAC). Lt. Gen Jansen will take up his functions as of 1 April 2012. 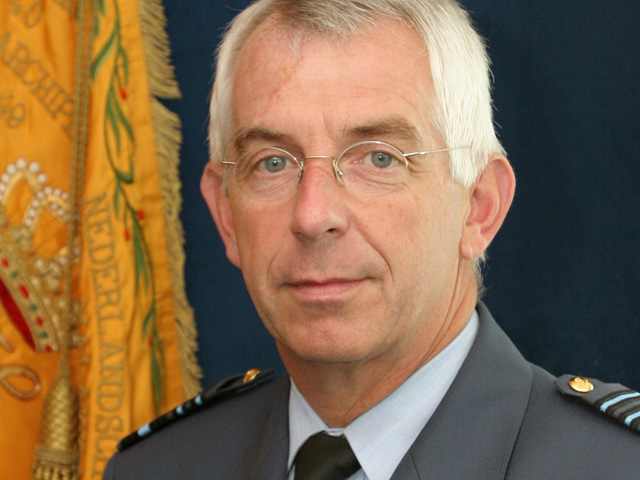 Lt. Gen Jansen is a career officer in the Royal Netherlands Air Force which he joined in 1975 as an Officer cadet. He has held a number of senior positions including Chief of Staff to the NATO Air Component Command at Ramstein Air Base, and Commander of the F-16 unit at the Villafranca airbase in Italy. He is currently Lieutenant General, Commander of the Royal Netherlands Air Force, a post he has held since 2008.

Lt. Gen Jansen will replace Karl-Heinz Kloos, who has headed MUAC since 2004 and who leaves as a legacy one of the best performing and cost-effective air navigation service providers in Europe.

From 1 January, until 31 March, the current Head of Operations at MUAC, Harald Matthes, will be Acting Director.