Special Bulletin Magazines
CANSO, the Civil Air Navigation Services Organisation,has announced that Jeff Poole will assume the role of Director General as from the 1st of January 2013. CANSO shows its gratitude to Samantha Sharif for the good work she has done as Interim Director General. 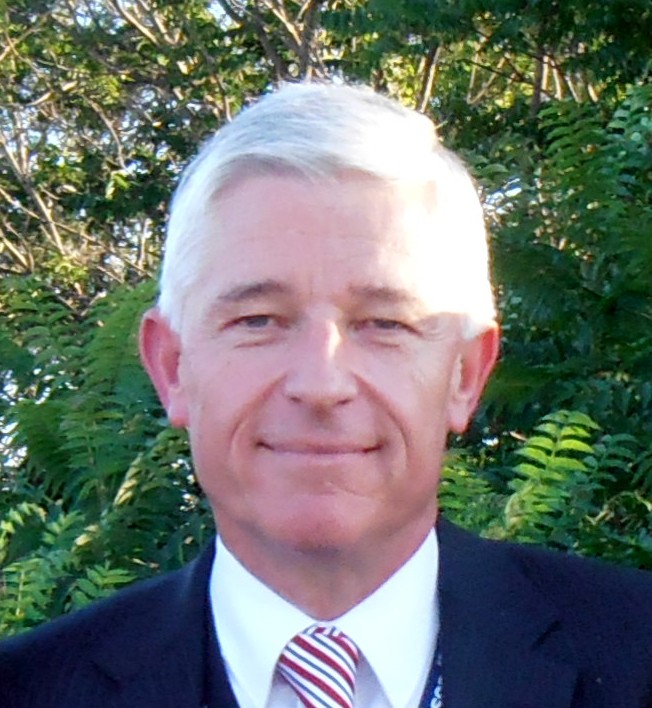 In his present role as IATA Director, Government and Industry Affairs since 1 May 2011, Jeff Poole is responsible for proactively pursuing IATAs industry priorities and airline regulatory issues with governmental authorities globally. Prior to that he spent over seven years as IATA Director Industry Charges, Fuel and Taxation, driving significant cost reductions in airport costs, air navigation charges and aviation taxes. Jeff joined IATA in February 2004 following a career at Airbus, Toulouse and in the defence industry with BAESYSTEMS. He has extensive experience of working with Governments and major international institutions.

In his new position, Jeff will work closely with the CANSO Executive Committee and the CANSO Secretariat and have overall responsibility for further expanding CANSOs worldwide membership and govern the associations relationship with its industry peers and stakeholders.

CANSO Chairman Paul Riemens said: I am very happy with the appointment of Jeff Poole as Director General for CANSO. Jeffs experience was built up through many years of working for the industry and will bring CANSO to its next level.

Jeff commented: "As many in the industry will know, I have long been an advocate of the need for CANSO to take a more proactive and leading role on behalf of its members and to be a stronger driver of positive and urgent change in the ATM industry as a whole. I am absolutely delighted to now have the opportunity as the new DG of CANSO to step up to the challenge of helping to deliver on that promise, in accordance with the strategy agreed by the CANSO Executive Committee".