Copenhagen/Munich, March 05, 2020 – Naviair, the air navigation service provider for Denmark and the North Atlantic airspace, including Greenland, recently selected Rohde & Schwarz to supply a full IP voice communications system (VCS) for backup radio purposes. Thanks to the highly modular and flexible architecture of the reliable and resilient R&S VCS-4G system, Naviair will be able to seamlessly integrate it into their networking, management and security environments and connect both VoIP and legacy radios to it.

Rohde & Schwarz will provide integrated compact controller working positions with an intuitive graphical user interface for ease of use. The R&S VCS-4G solution natively supports an extension of the system with more positions to satisfy higher capacity demands.

The contract allows for additional deployment options, in other locations, such as Kastrup TWR-W, Billund or Greenland.

“Rohde & Schwarz is proud to provide Naviair with our latest voice communications technology,” Alexandru Negulescu, Managing Director, Rohde & Schwarz Center of Competence for VCS, explains. “Our staff including technical specialists and engineers are closely involved throughout the project. Once deployment begins we will continue to support Naviair in putting the new system into operation.”

R&S VCS-4G is a full IP solution, with more than 320 systems contracted in 60 countries worldwide, including airports, area control centers, virtual centers, remote towers, offshore drilling sites, mobile towers and shelters. The technology complies with the ED-137 standard to the core of the system and not just to periphery components, making it the world’s first and most widely deployed full IP VCS. 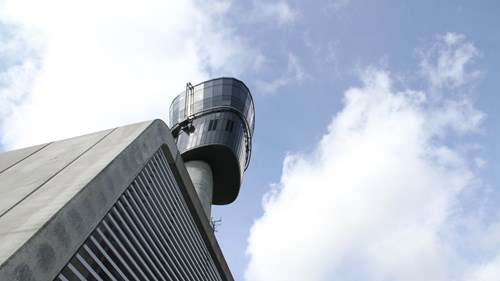 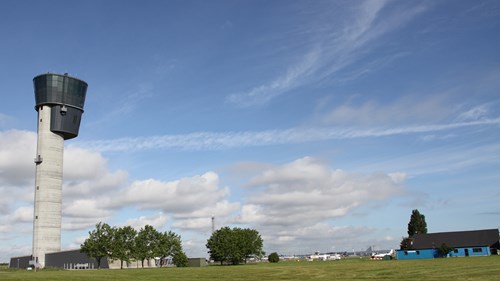