Systems Interface has been awarded the contract to supply, install and commission NDB equipment at St. Marys Airport, Isle of Scilly. 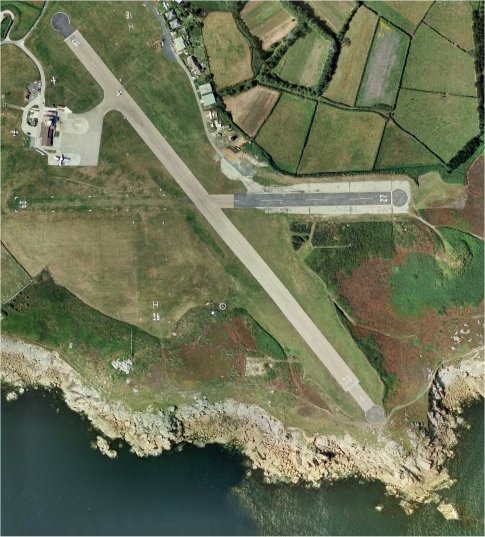