Special Bulletin Magazines
SELEX Sistemi Integrati, a Finmeccanica company, was awarded contracts for ATC systems in Colombia and the United Kingdom.
In Colombia the contact was signed with the Unidad Administrativa Especial de Aeronautica Civil de Colombia, for the upgrade of the radar system installed in Cerro Santana, near the El Tambo Municipality, in the Cauca region.

The contract signed in the Latin American country refers to the hardware and software upgrade, after about a 30 year service, of the ATCR22 and the SIR M installed by SELEX Sistemi Integrati in the Eightiees.

The new deal includes an ATCR44S, L band, solid state radar and a secondary SIR S radar.
This recent contract follows the upgrades already delivered for the radar systems the company installed in Bogotà El dorado and in Cerro Maco, realized in 2009 and 2010 respectively.

Thanks to the solid state technology which will be implemented on the primary radar, it will also be possible to avoid any obsolescence of spare parts , while the secondary radar upgrade will allow to manage an increased number of information and data exchanged with aircrafts, so enhancing the system capabilities.

SELEX Sistemi Integrati has been in Colombia for the last 30 years. Along this period it has realized about the 80 % of the Colombian air traffic control systems. The company presence is further reinforced thanks to the navaids delivered by SELEX Systems Integration Inc.,the US subsidiary of SELEX Sistemi Integrati, which has been selling its equipments in the Country starting from 1991.

SELEX Sistemi Integrati also announced the award of a contract with Bristol Airport to deliver a new Primary Radar System (PSR) in support of the airports plans for future growth.

The South Wests largest airport has been one of the fastest growing airports in the UK in recent years, and serves over 100 destinations. This contract will see SELEX Systems Integration install its proven ATCR 33 radar to provide 24/7 radar approach services. The radars state-of-the-art digital technology will deliver the high level of reliability and availability expected to match the ongoing ambitions of the airport, which has permission to develop facilities to handle 10 million passengers per annum by 2020.

In addition to the installation of the new PSR, SELEX Systems Integration will be responsible for upgrading the existing Radar Data Processing and Display system including additional controller tools and a full Mode S MSSR capability. 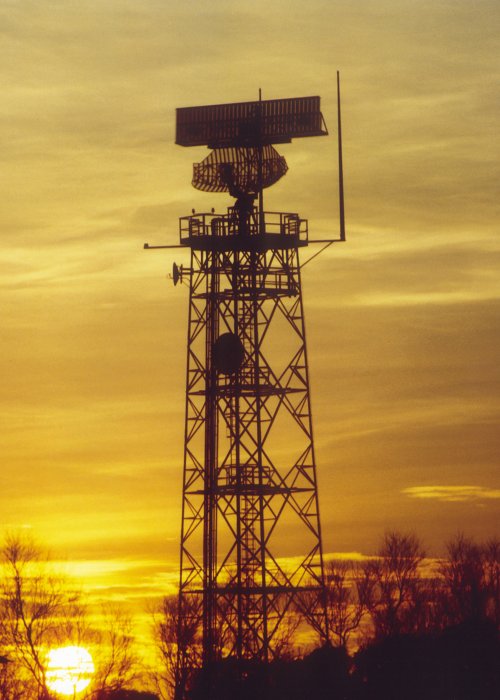