SELEX Sistemi Integrati has expanded it's [resence in Chinathanks to new contracts signed to provide primary and secondary radar systems to the Air traffic management bureau of the Civil Aviation Administration of China (ATMB-CAAC).
In particular, the supply is relevant to two complete systems for air traffic control including a primary radar - a modern ATCR33-S enhanced- and a secondary radar - a full mode S SIR-S- which will be installed into the airports of Beijing and Shanghai.

The agreements also include the delivery of four stand alone secondary radars. They will equip four different sites, respectively Beian within the Beijing air region, Hulunbuir in the North East air region, Gingdao, located into the Shanghai air region and Wuhan, set into the Central South air region.

The two year contract, confirms the success of SELEX Sistemi Integratis ATC systems in China, where the company boasts a thirty year presence with its own products for civil air traffic management and control.

Thanks to the most recent contracts underwritten with the ATMB-CAAC in 2009 and 2010, SELEX Sistemi Integratis systems assure the radar coverage of quite all the main routes in the central and eastern regions of China. 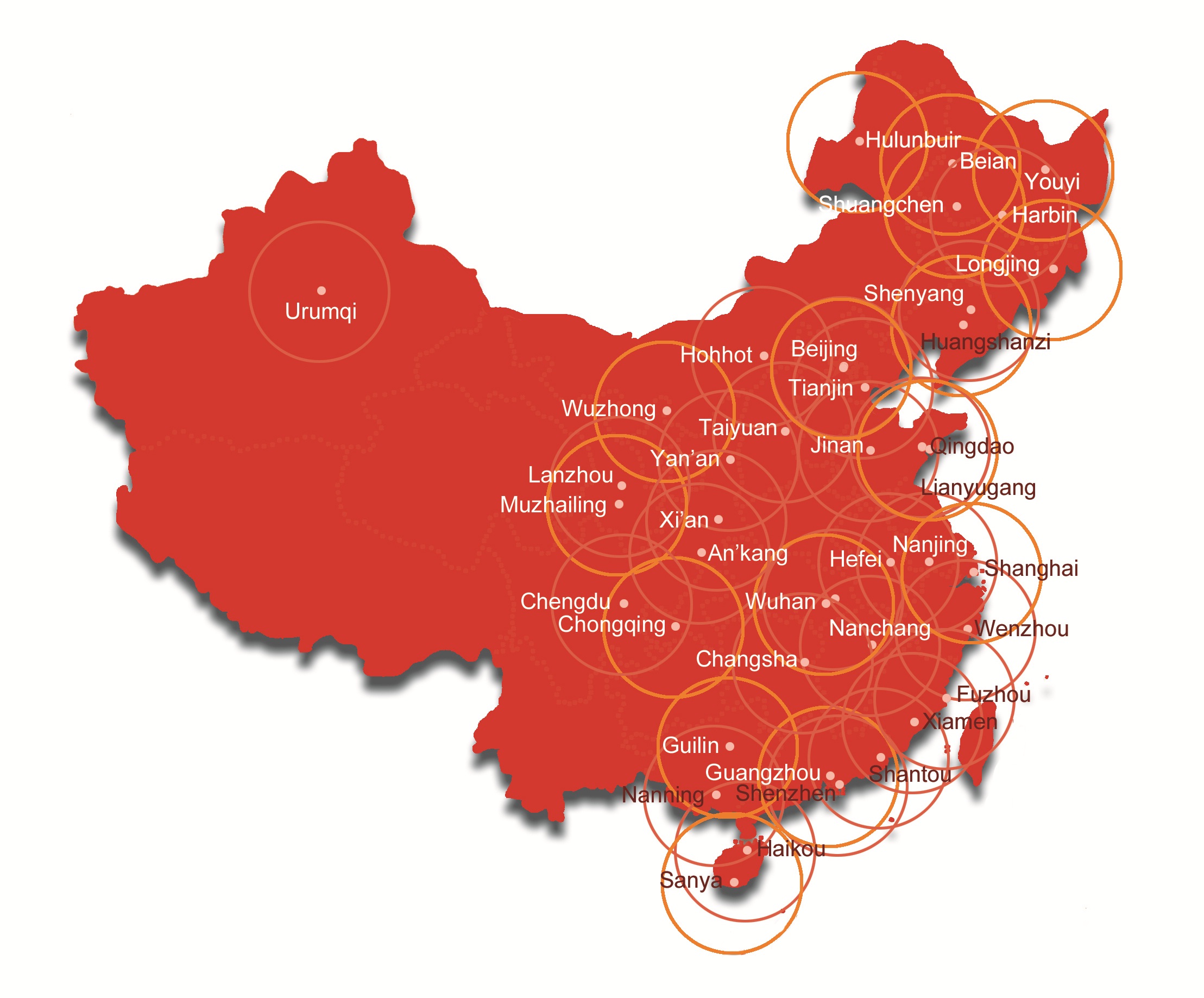 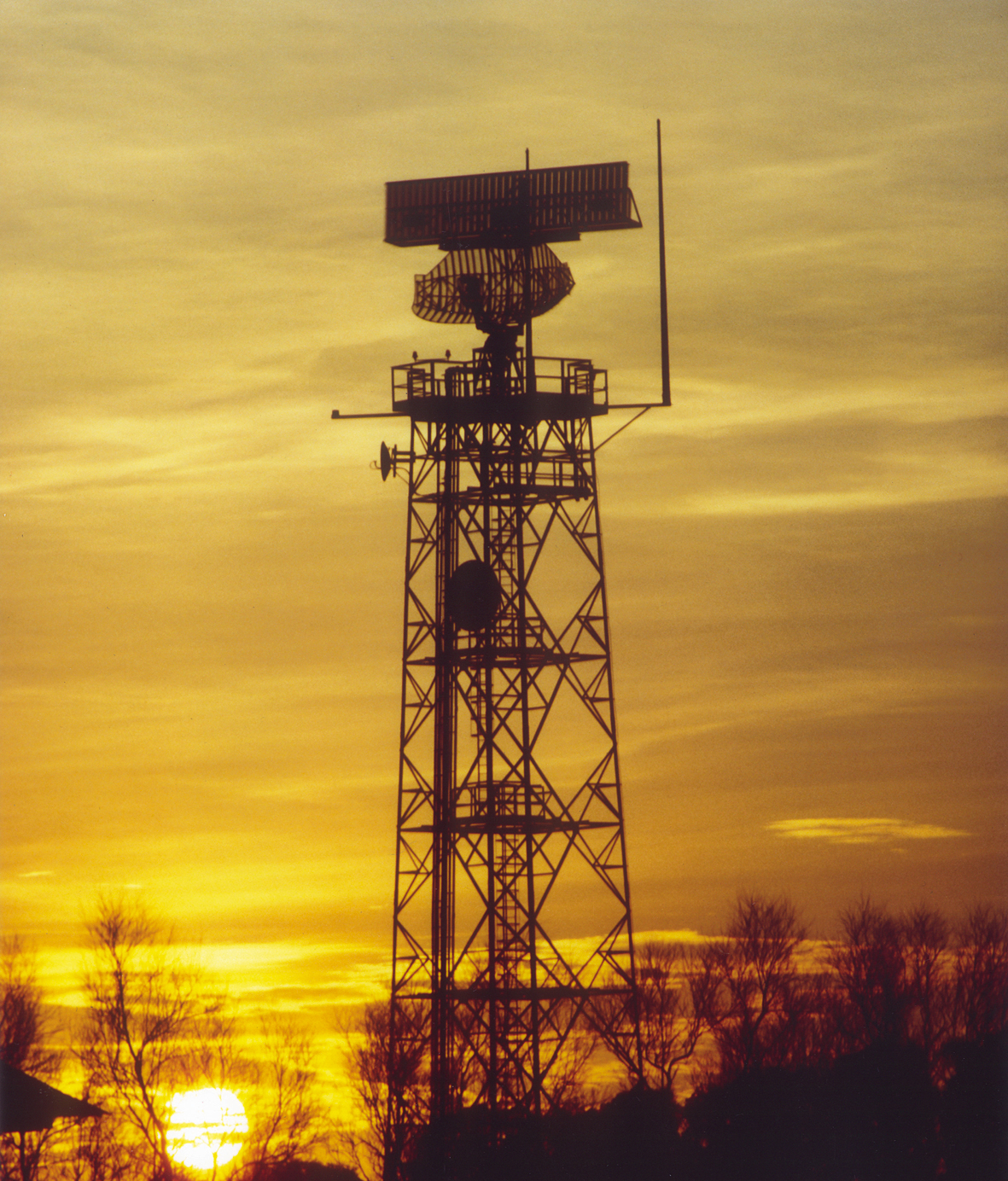