ENAV, the Italian Air Navigation Service Provider, is aiming at moving the approach (APP) function from the towers to the ACCs managing the relevant areas. This will make coordination between ACC and APP easier and more straightforward, and it will be releasing resources at the airport towers, that have been responsible for this service till now.

The move of the APP function to the ACC premises requires coordination with the towers involved, in such a way that communications with towers are guaranteed even in case of failure of the Voice Communication System of the ACC.

A new “intercom” network has been put in place, completely independent of the VCS, to ensure that ACC and towers can always communicate, whichever the status of the ordinary communication network between them. The new intercom connections put ACC and towers in direct connection, as if they were “hot lines”, not requiring an explicit acknowledgement when a call is received by the tower.

The intercom system is configurable by means of the supervision system already envisaged for the VCS, thus not requiring any further special configuration computer and also utilizing the same database to avoid any kind of mistake for error-free activities. Re-sectorizations made at VCS level automatically reflect at intercom level, without any need for manual intervention. The audio exchanged between operators over the intercom system is recorded, as it happens for any other communication for possible later analysis and replay.

Each ACC is equipped with a specially developed keyboard, capable of connecting up to 8 towers. Vice versa each connected tower is equipped with a receiving/transmitting device to manage intercom conversations to the relevant ACC. Loudspeakers make incoming audio audible at any time. 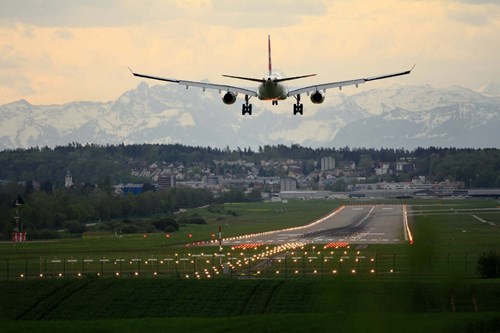