On International Women's Day tomorrow, 8 March 2022, the Swiss air navigation service provider Skyguide will demonstrate that women play an important role even in the predominantly male-dominated aviation industry: On International Women's Day, the Swiss airspace will be managed predominantly by female air traffic controllers. Skyguide has been promoting diversity, which is a key component of the company's strategy, for almost ten years.

Tomorrow Tuesday, 8 March 2022, pilots landing and taking off at one of the 14 airports or airfields in Switzerland will largely be led by female voices. This is because on International Women's Day, the majority of those managing the airspace, in the control towers of the international airports in Zurich and Geneva and in the control towers of the regional airports are women. Therefore, 50 female air traffic controllers are on duty throughout the day on 8th of March 2022. 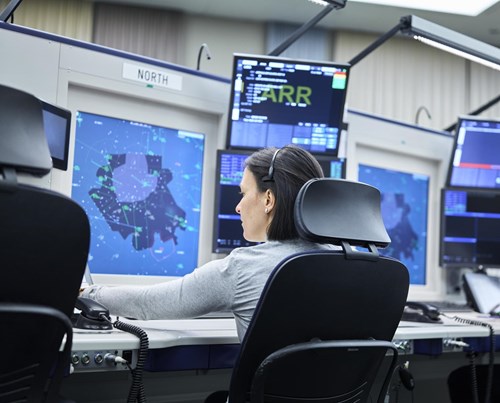 The proportion of women at Skyguide has risen steadily over the past few years. Almost one in four positions is currently held by a woman. There are also two women on the Executive Management and three on the Board of Directors. These figures show that equal opportunities are practised, promoted and increased at Skyguide, for example through part-time work, home office and job sharing. 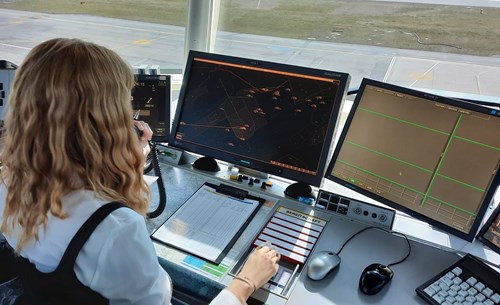 "We find that discussions in mixed teams are more dynamic and balanced. This results in more coordinated discussions and these ultimately lead to better decisions. The greater the diversity, the higher a company's chances of success", says Alex Bristol, CEO of Skyguide.