Today in London UBM signed a historic ten year agreement to host the world’s premier event for the global air traffic community - ATC Global - in Beijing, China. The first edition to be held in China will take place at the China National Convention Centre in Beijing September 17-19th 2014 and will bring together air traffic control professionals and exhibitors from around the world.

Supported by the China Air Traffic Management Bureau and the Civil Aviation Administration of China (CAAC), the establishment of the ATC Global event (www.atcglobalhub.com) in China reflects the growing importance of China as a rapidly-growing player in the worldwide aviation industry as well as China’s role as a key regional and international transport hub, strategically located between Europe and the Americas. China's national economic development strategy recognises aviation as a key sector underpinning the country’s continued economic success, with investment of US$230 billion committed to the development of China’s civil aviation in the current five year plan.*

“I am delighted that UBM is bringing our ATC Global event to China. ATC Global is a highly successful event which has developed alongside the growth of European aviation over the last twenty years. Today’s agreement to host ATC Global in Beijing from next year represents overdue recognition that the centre of gravity for the world’s air traffic control community has shifted decisively eastwards.

I am proud that UBM is working in partnership with official organisations across China to promote Chinese development and to make our contribution to connect China to the world. Working with our partner organisations, ATC Global's inaugural edition in Beijing will benefit from UBM's experience and expertise as the largest international trade event organiser in China.” 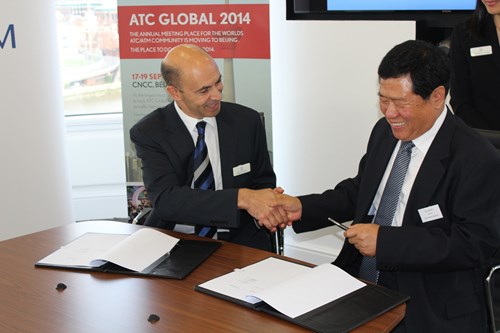 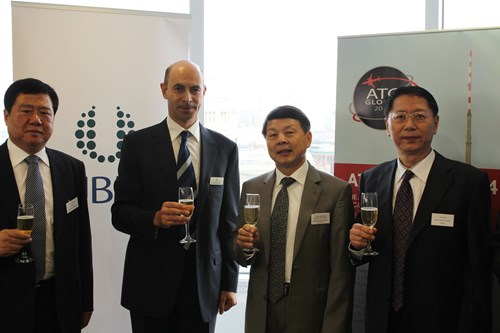