ASDE-X is a traffic management system for the airport surface that provides seamless coverage and aircraft identification to air traffic controllers. The system uses a combination of surface movement radar and transponder multilateration sensors to display aircraft position labeled with flight call-signs on an ATC tower display. The integration of these sensors provides data with an accuracy, update rate and reliability suitable for improving airport safety in all weather conditions. 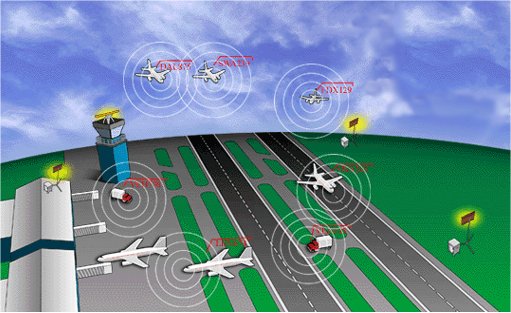 In addition to improving safety through runway incursion prevention, the quality of the ASDE-X data resulting from the fusion of multiple surveillance sources enables decision support for:

Further, continuous growth in U.S. aviation is causing serious capacity problems at many airports, resulting in an increase in system-wide delays and a struggle to maintain adequate safety. The ASDE-X technology will help to alleviate these issues by reducing controller and pilot workload through improved situational awareness. 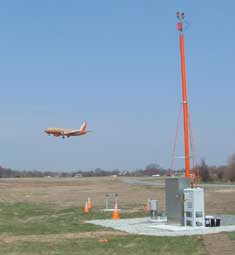 Multilateration is secondary surveillance which directly interacts with all Mode S, ATCRBS or ADS-B-equipped aircraft and vehicles for positive identification and location information. 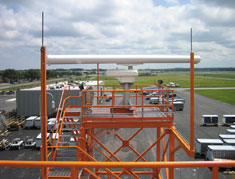 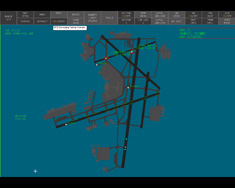 The fusion of the radar, multilateration and ADS-B data enables the best estimate of target location using multiple data sources. The Sensis Multi-Sensor Data Processor enables the strengths of each individual sensor to overcome the weaknesses of the other sensors yielding optimal results. The MSDP also incorporates the Safety Logic/conflict detecting and alerting functionality, providing audible and visual alerts. 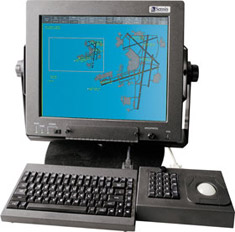 The FAA has identified 35 airports as candidates to receive the ASDE-X System
your benefits?