Sponsored by NATS, the UK’s leading air traffic management company, the setting of the gallery in The National Museum of Computing has particular historic resonance because Bletchley Park, where the museum is located, was previously home to the company’s engineering training college.

The new gallery will appeal to a wide cross-section of the public and offer insights into the behind-the-scenes world that supports everyday air travel. It highlights the pervasiveness of computing in the modern world and how much progress has been made in a few decades. It will have a particular role in TNMOC’s Learning Programme by giving a glimpse of the variety of opportunities that careers in computer science and engineering can offer.

The centre-piece of the gallery is a high-fidelity Air Traffic Control Simulator that gives visitors a real sense of what it is like to be an air traffic controller at a NATS control centre or major airport today. In replay mode, visitors can observe aircraft movements on a panoramic three-screen virtual airport or a Control Centre radar display and listen to radio transmits between the controllers and pilots. In interactive mode, visitors can take up position at the simulators and experience, hands-on, being a controller while a member of the museum team acts as a pilot, flying the simulated aircraft in response to commands from the visitors.

The gallery also features an historic green-screen, round IRIS radar display (an investigative radar recording system) with working 1970’s PDP-11 hardware that has been restored to working order by TNMOC volunteers. This eye-catching console and screen operated behind closed doors at NATS Control Centre in West Drayton for 25 years until it was decommissioned in 2008.

Alongside the displays is a representation of NATS history interspersed with video footage, as well as artefacts such as the first National Airspace System (NAS) logbook and the final flight strip for Concorde.

Gary Gibson, Engineering General Manager NATS, said: “NATS has historic ties with Bletchley and so we were delighted to continue our association with this new exhibition. The NATS Engineering Training section was at Bletchley Park from 1947 to 1993 and I personally worked at the Park from 1983 to 1993. The NATS gallery is an ideal addition to The National Museum of Computing’s displays. Air traffic control is a fascinating subject and one which we’re sure the public will enjoy learning about and interacting with. In keeping with the training link, the new gallery was designed, built and installed by the current NATS Apprentices and Graduates as part of their development programme – they’ve done a fantastic job.”

Tim Reynolds, Chairman of The National Museum of Computing, said: “This new gallery is a great addition to TNMOC’s history of computing by showing a specific application area and how far it has developed in such a short time. The behind-the-scenes look and hands-on opportunities will certainly appeal to our visitors and will advance our aims in inspiring and enthusing the next generation of engineers and computer scientists.” 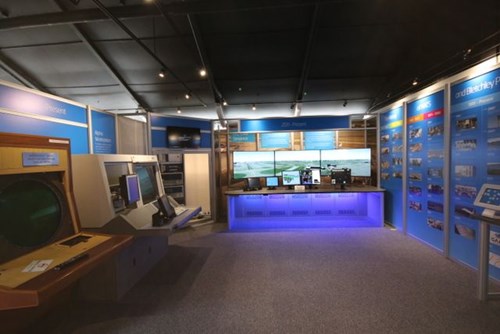 The exhibition at Bletchley Park. 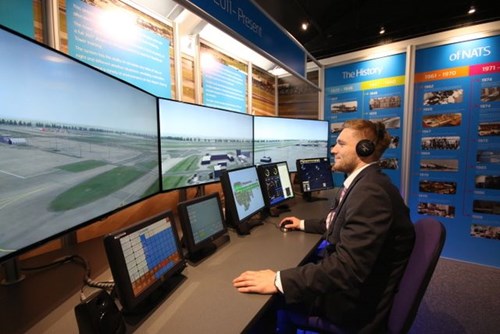 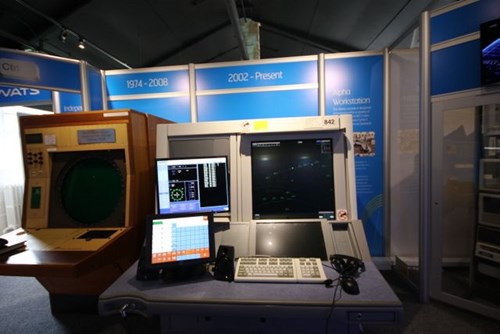 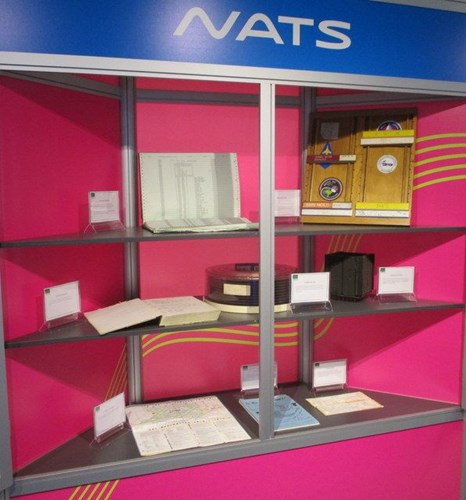 A PDP11 radar station computer donated by National Air Traffic Services and originally in use at West Drayton. Now restored to working condition at The National Museum of Computing, Bletchley Park, December 2008. Photo for TNMOC by John Robertson. 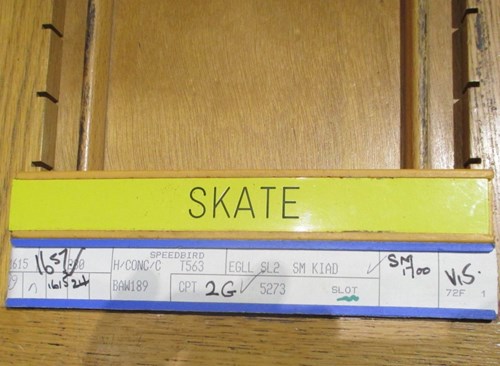 The final flight strip for Concorde