The project, called ANS III, is a key component of the complex development programme sponsored by HungaroControl to strengthen Air Traffic Management (ATM) efficiency and to ensure that the Hungarian air navigation service provider meets the European Union’s performance objectives.

It involved building a state of the art ATM control centre with the potential to implement cutting edge technologies and to provide efficient services to civil aviation. The European Union supported the project via its TEN-T Programme and with a €6 million grant managed through the TEN-T EA.

The new ATM centre is equipped with high quality innovative equipment and software, such as the MATIAS air navigation and communication system - recognised across the world and developed with the participation of Hungarocontrol, the Hungarian air navigation service provider (ANSP). The opening of ANS III provides the opportunity for HungaroControl to centralise its research and innovation efforts at a single location, thus creating a state-of-the-art air navigation research, development and simulation knowledge centre.

Mr Frank Brenner, Director General of EUROCONTROL praised the ANS III project, stating that it “demonstrates a strong commitment on Hungary’s and HungaroControl’s side to contribute to the development of the European ATM network and the Single European Sky while serving the needs of airspace users in an efficient manner”. The transition to the new system was conducted successfully and in close co-operation with EUROCONTROL, causing no delays to airlines.

Hungarian Minister of National Development, Ms Zsuzsa Németh stressed that in order to set the economy of the European Union onto a path of growth, strengthening economic, social and spatial integration is a must and transportation development is a tool to achieve it.

TEN-T EA Executive Director Dirk Beckers praised HungaroControl and all the other actors involved in the project’s realisation, mentioning the importance of EU support in stimulating the realisation of important infrastructure projects across the European Union. 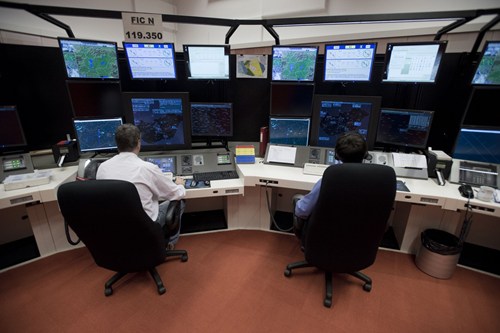 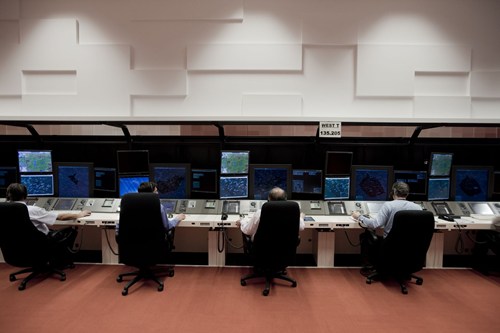 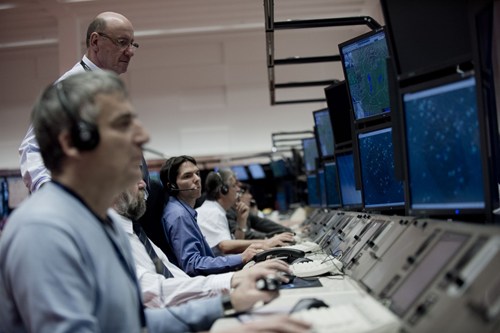 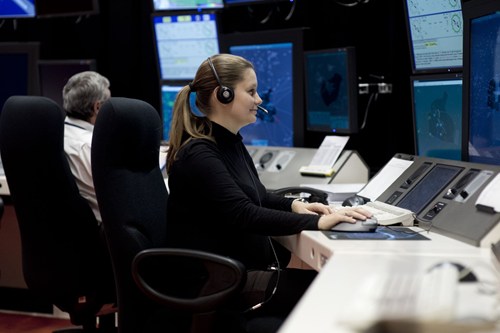